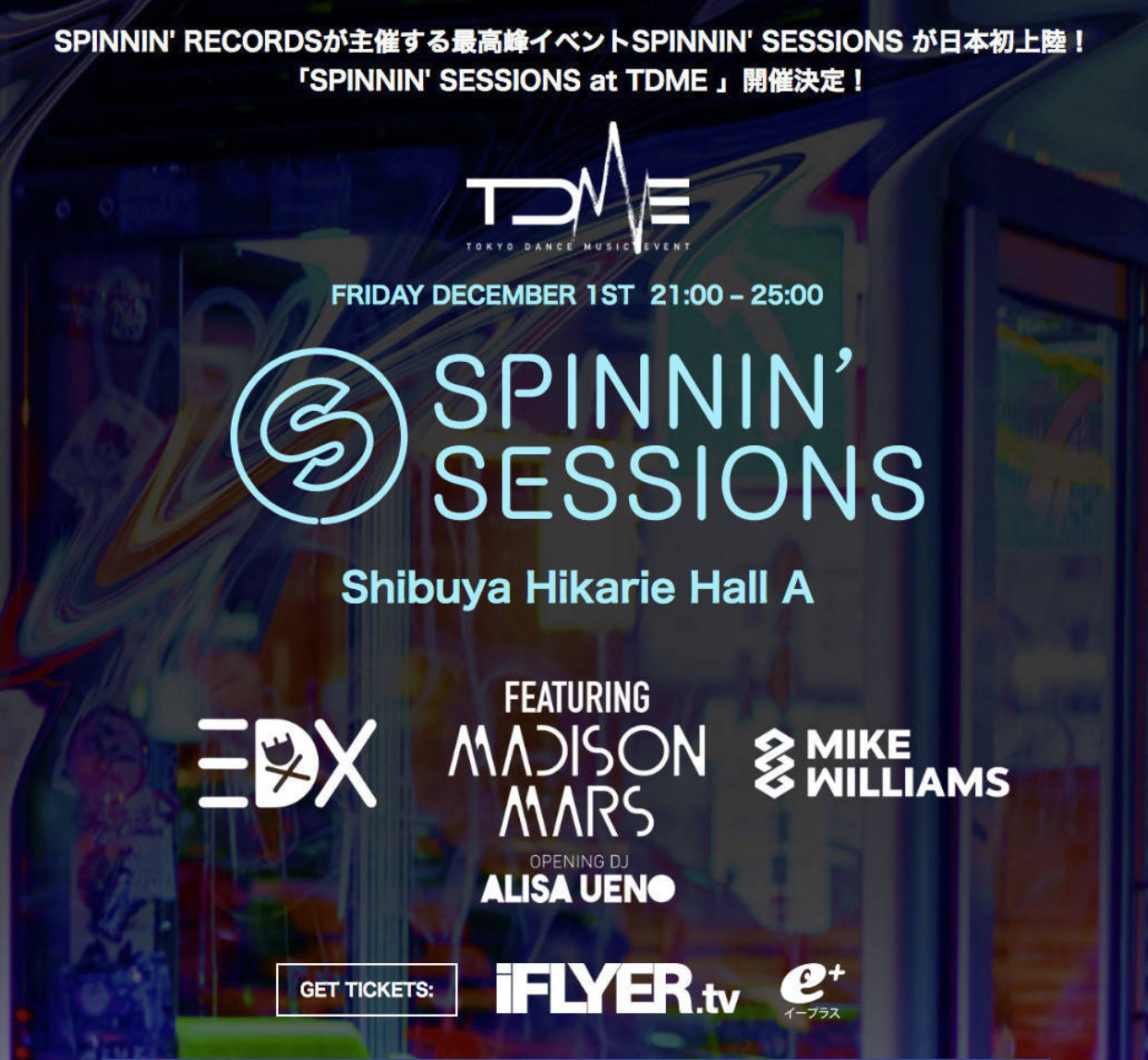 Earlier this year Warner Music Group (WMG) acquired Spinnin’ Records, one of the world’s leading independent electronic music companies.  That was some big news and a sign of consolidation in the EDM music scene.  Certainly sent waves in the community.  Great to see big brand music taking interest and buying up one of the most successful independent labels.  Spinnin’ has done a great job connecting with the EDM fanbase and have had a super successful roster that included Martin Garrix at one point Yellow Claw and Afrojack among others.  Spinnin’ also has a widely successful weekly podcast with new guest DJs every week.  Spinnin’ Sessions as the podcast is called just threw a terrific party in none other than Tokyo this past weekend.
Asia, in general, is just starting the EDM wave that has taken over most of the world especially the US for the past decade or so – and maybe even longer in some area.  Taking advantage of this huge rise in popularity there have been numerous festivals, concerts, and events around EDM recently.  Japan had just seen both EDC and Ultra taking their festival roadshow in town and if you take a look at the world’s biggest DJs you will see many of them taking time to make the trek out to the Far East for touring and stops in places like China, Korea, and Japan.
So this past weekend we saw Spinnin’ Sessions, which was the first live event thrown by Spinnin’ in Tokyo.  For the most part, it was really busy inside.  The venue itself was held in the Shibuya Hikarie building, which for the most part is not a venue you would think a concert yet alone an EDM event would be held in.  The venue consisted of two rooms, one larger main room and then a smaller one with local talent.  The venue had the feel of a work conference event for techies, if you understand where I am coming from.  But once you picked up on the beats and listened to the music coming out of the CDJs you understood this was going to be a fun event.
Mike Williams was headlining the show and closing out the event.  He’s very up and coming and resembles Martin Garrix in both mannerisms and the way he holds himself to almost a perfect T.  I would bet my house his number 1 influence is his countryman Garrix.  Still developing his own sound, I’m sure Williams will be a mainstay in the scene for quite awhile, but the highlight of the show was by far the set spun by EDM vet EDX.
It was a bit hard to categorize his set.  A little bit of deep house, with techno, nu-disco, house. trance, and tropical were all part of a perfect mix that kept people moving dancing and mesmerized.  I really enjoyed the set and often had my phone out to try and – unsuccessfully – Shazam certain songs and when that failed to try and record a few moments via Snap to play later.   When you compared the set from EDX side to side with Mike Williams you could really tell that there was a big difference.  It seemed like EDX was drawing from the crowd and mixing songs with feel rather than Williams mostly spinning a pre-made set that he’s played proven mix he’s played all over the world.  It’s nice to see more rise and popularity in the DJ aspect of EDM rather than the producer part where repetition and predictability have become dull mainstays of the top acts.
More EDX music can be checked out HERE.  But my suggestion would be to make some time to check him out at the next show or fest.
Tags: EDX
Share this post 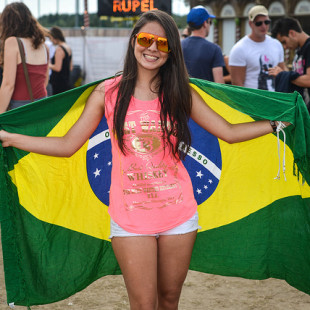 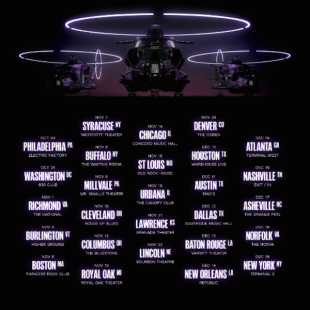