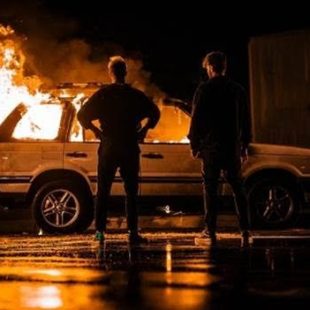 Grammy Award-winning artist/producer duo The Chainsmokers have released the official video for their current single “Everybody Hates Me” today – watch HERE. On Friday, the duo announced their new documentary series, The Chainsmokers – Memories, exclusively on Apple Music. The first six episodes of the series are available now HERE, with more episodes to follow. .. 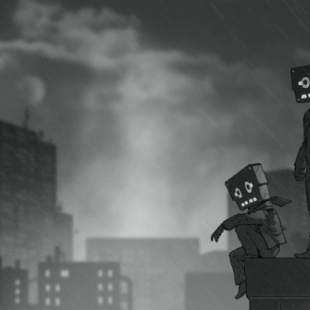 Cazzette have nearly trademarked a signature sound from their earliest production days through their three-part Eject album. That quirky, electro-dub, Cazzette sound is being put on hold for the Swedish duo’s newest single. “Sleepless” is a surprising effort from the AtNight militants, with their previously-usual antics ditched for an all new sound, one that hits ..

With over 62,00 square feet and 50 foot ceilings, parties in Las Vegas don’t get any bigger than Marquee Nightclub and Dayclub. In addition to boasting one of the top DJ lineups in the world it is no wonder that Marquee is the #1 club in the US as rated by DJ Mag in 2013. .. 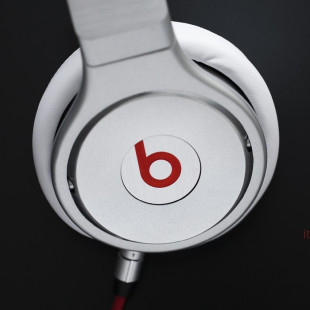 Better than Beats? I know, it’s probably a shock. After all, Beats is easily the most famous and recognizable name in headphones right now