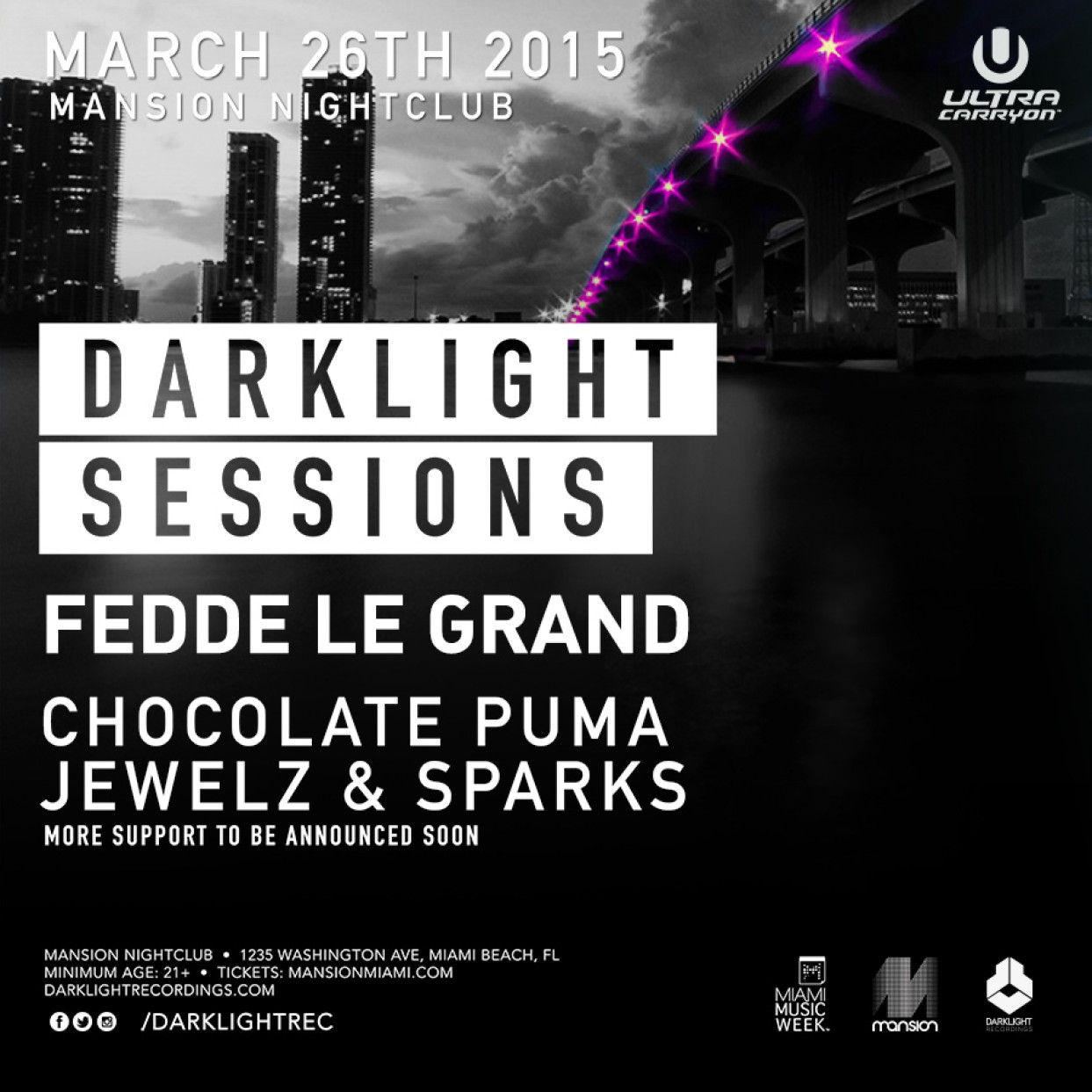 The place to be in Miami during the last week of March is South Beach. Now that is usually the answer no matter what, but during this week once a year, this truth definitely applies most of all. Why you ask? Well..it iss because of something we like to call Miami Music Week.

Miami is overrun by the best DJs and producers in the world during this time, which inevitably is followed by tens of thousands of diehard EDM fans from all over the world. The main attraction of course is Ultra Music Festival. However there are so many side shows, pool parties, yacht events, and whatever have you not that there is way too much for one to do, which makes Miami Music Week Miami Music Week.

Mansion is one of the top clubs in Miami and on the 26th of March, Fedde Le Grand along with supporting acts of Chocolate Puma and Jewelz & Sparks will be spinning some of the downright baddest beats in Miami. Should be a great show featuring the top acts of Darklight Recordings. Label boss, Fedde Le Grand is fresh off his most recent single who did alongside jewelz & Sparks – Robotic. Expect this tune to take down the house and be played many times during MMW – aka Miami Music Week.

Tickets to this show are still available HERE. Should be a great night that you will not want to miss out on. 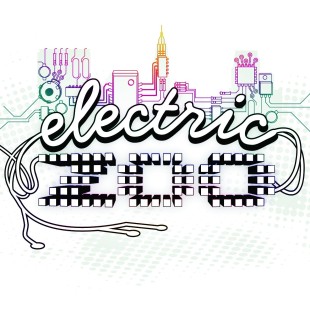 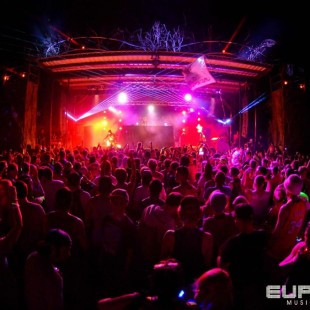 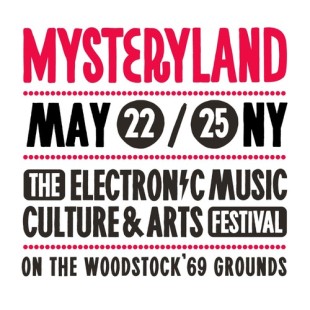 As fans are getting ready to flock to the historic 1969 Woodstock site, they have one more reason to be excited as Mysteryland USA has released 2015 set times here! Attendees can now plan out their schedules with friends and must-see artists at the second edition of the music, arts and culture...