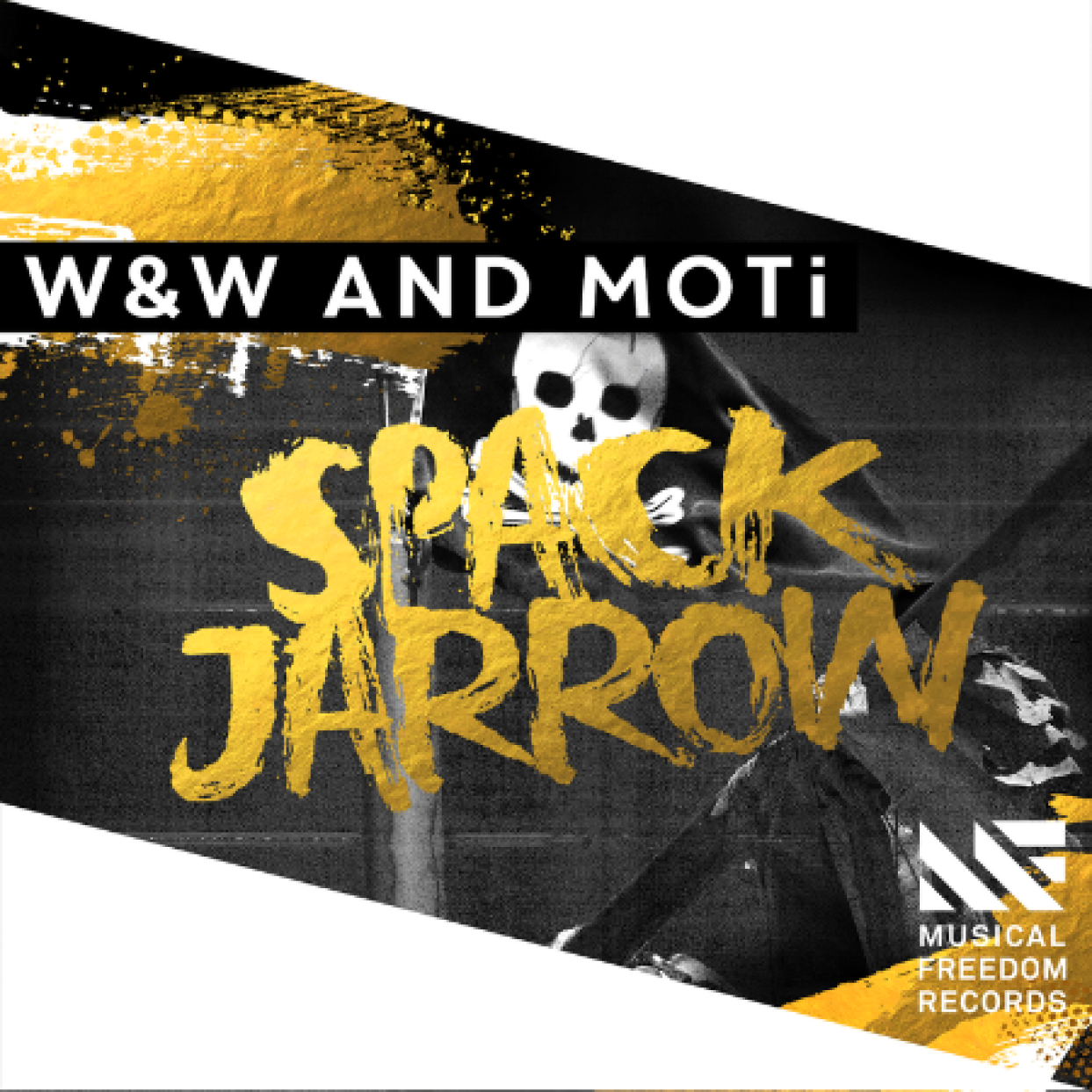 A collaboration of epic proportions, W&W and MOTi have teamed up for their latest release “Spack Jarrow,” out on leading label Musical Freedom.

Tapping inspiration from the widely loved film series Pirates of the Caribbean, “Spack Jarrow” creatively reimagines an orchestral score, incorporating a slew of instrumentals throughout. The joint effort rhythmically builds up with vigorous synths leading to a hard hitting drop. Displaying both artists’ versatility and distinctive styles, the out of the box original is bound to be a staple at festivals and clubs everywhere.

W&W needs no introduction. Fusing influences from trance, electro and big room, the Dutch duo have created a sound that’s not only uniquely their own, but has been championed by the likes of Hardwell, Armin van Buuren, Tiësto, and David Guetta. Their diversity and massive appeal to multiple audiences landed them the #18 spot on the latest DJ Mag Top 100. Still feeling the success from their original “The One” that was released last month, the duo has a jam packed calendar the rest of the year playing shows around the world.

Fellow Dutchman MOTi has wasted no time ascending to the peak of the electronic music scene. Since his debut in 2012, MOTi has attained an impressive resume with chart topping records including his collaboration “Virus” with Martin Garrix that hit the #1 spot on Billboard charts in 2014 and his well-received original “Lion (In My Head)”. This year, he released a smash collaboration with Blasterjaxx “Ghost In The Machine” and has hit the festival circuit playing massive events such as Ultra Music Festival in Miami, EDC Las Vegas, Creamfields in the UK and Tomorrowland in Belgium. 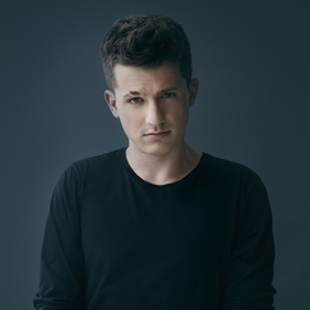 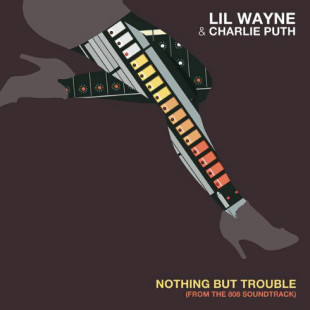 The hip-hop superstar Lil Wayne and chart-topping singer/songwriter/producer Charlie Puth have teamed up to release their official video for “Nothing But Trouble,” the first single found on the 808 film soundtrack. The soundtrack accompanies a forthcoming acclaimed documentary chronicling the...