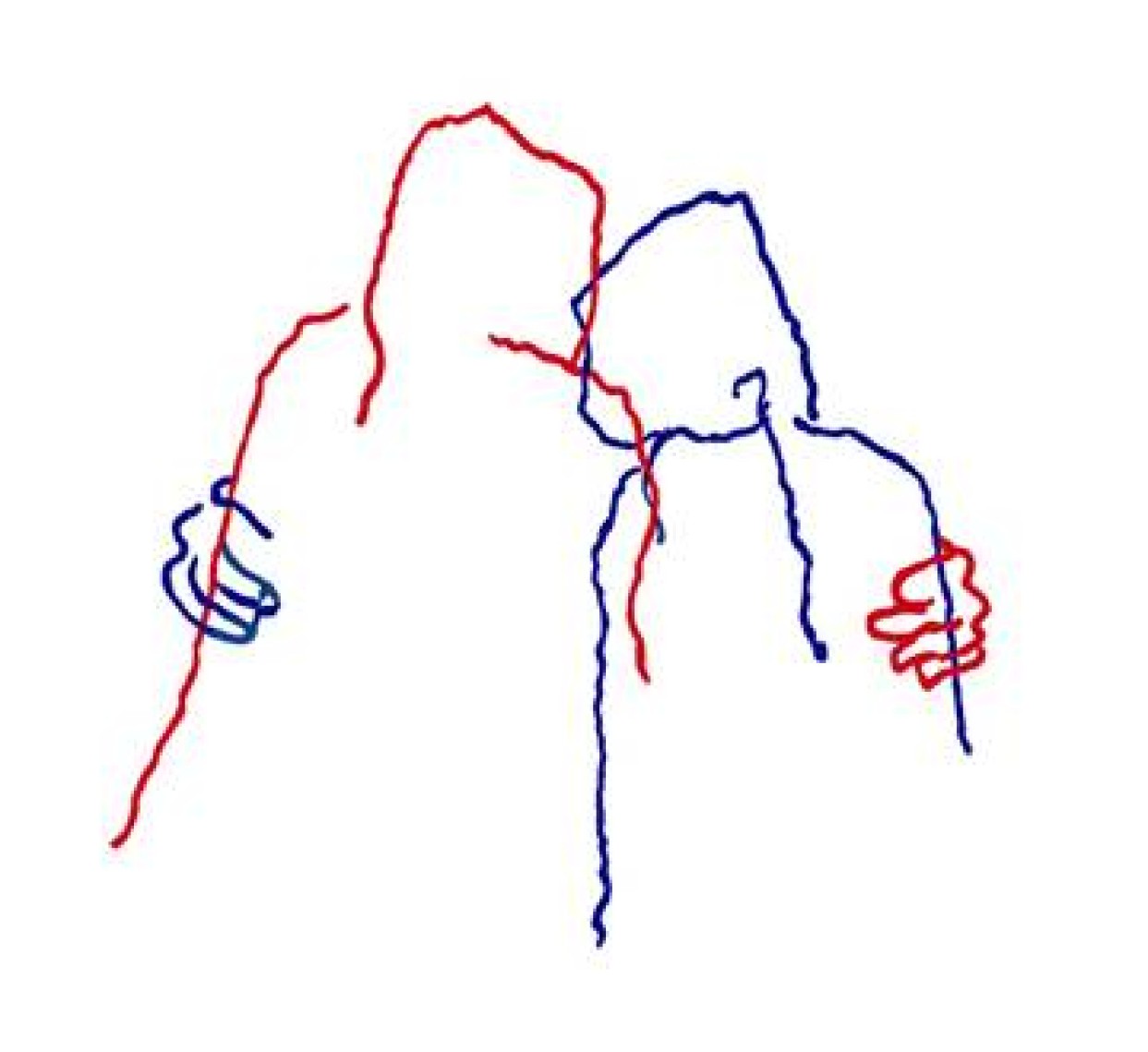 Otto Knows first single, “iTrack” he produced with Avicci (aka Tim Bergling) and Oliver Ingrosso. Soon after, he linked with Sebastian Ingrosso as tour manager, and assistant at Seb’s label, Refune Records, where he later released singles on the label.

His first solo release “Million Voices” reached #3 on Belgian Singles Chart, #6 on Dutch Singles Chart and charted Top 15 in UK Singles chart (which led to Pete Tong naming him a ‘Young Star’ in 2012. It is certified Gold in the UK, Australia, Switzerland, Netherlands, Ireland, Germany, Denmark, Austria; Platinum in Belgium, and 3x Platinum in Sweden. Another highlight, “Parachute” is double Platinum in Sweden. 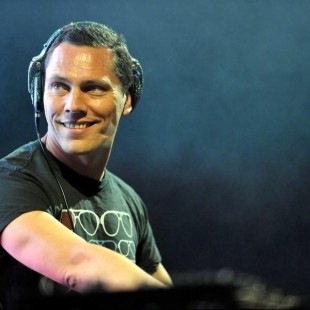 Tiesto is the king of electronic dance music. No question about it. He may not be the "#1" DJ in the world but in our hearts we know he is the real deal. At this year's Ultra Music Festival he took down the house with another electrifying set, that can be viewed HERE on his Youtube account... 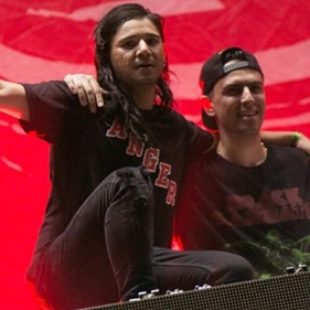