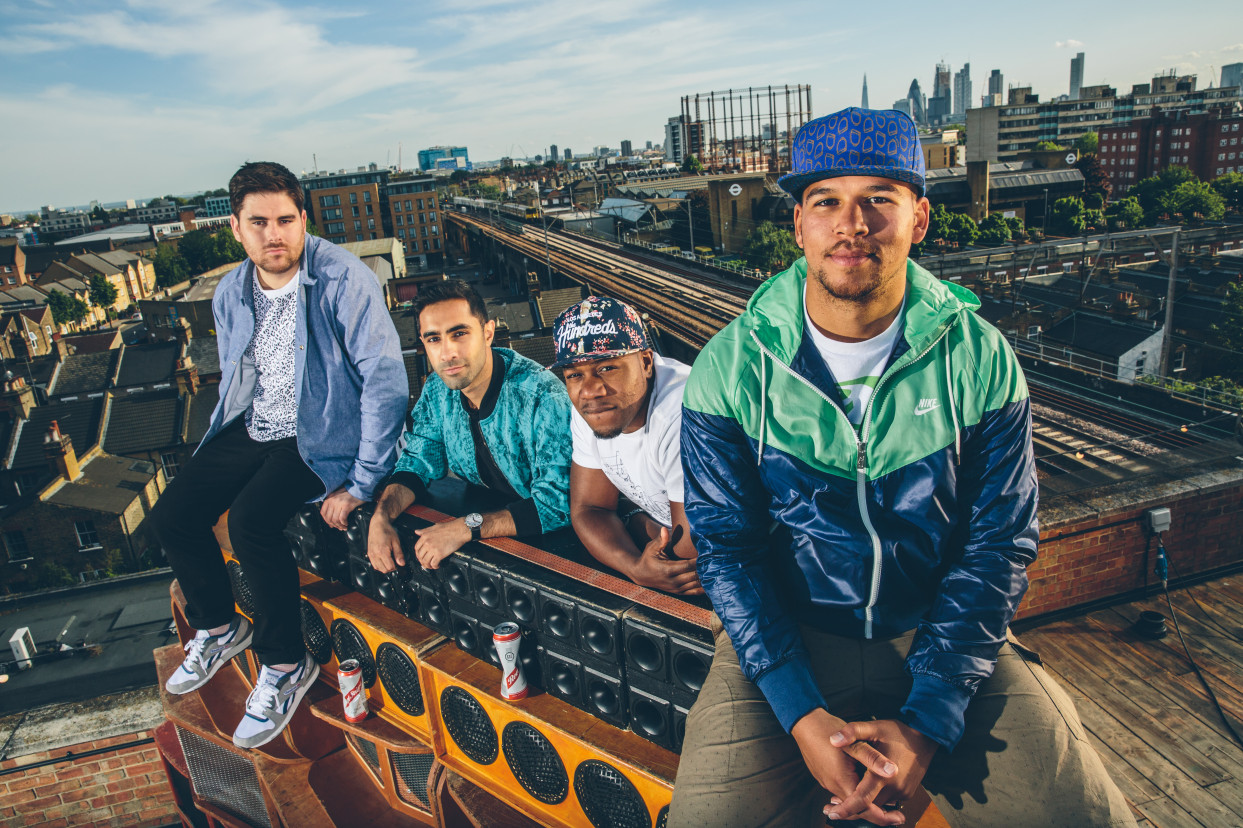 Global platinum-selling electronic four piece band RUDIMENTAL deliver a brand new single “Lay It All On Me” (LINK) featuring vocals from their friend Ed Sheeran – out today – the second collaboration with Ed (who also features on Bloodstream – garnering an attractive 18.6 million views on YouTube). Both tracks support their forthcoming sophomore LP “WE THE GENERATION” which arrives on October 2nd via Major Toms/Big Beat – and can be pre-ordered via: Http://smarturl.it/wethegeneration.

“WE THE GENERATION” marks a progressive Rudimental, a genre-defying collective that will continue to change the face of dance music not just within the UK music scene but globally. This 14-track ever-so-soulful dance album includes “Never Let You Go” (a huge festival singalong smash), a cool and classy house track, “Rumour Mill” and the more recently reggae-influenced “Love Ain’t Just A Word” featuring Anne-Marie and grime legend Dizzee Rascal, among others, revealed in the full track list below.

Also recently delivered – the official music video for “I Will For Love Feat. Will Heard” (LINK) which follows one family’s incredible journey as they travel from Mexico to America to make a new life for themselves. The story is based on a real child called Antonio and was shot on location in Mexico City, directed by I Owe Youth (also directed the video for “Rumour Mill”).

Over the last few months Rudimental have headlined Glastonbury, Lovebox and their very own Wild Life Festival in Brighton; along with key performances at Governors Ball and Bonnaroo this summer. Rudimental take on North America this month, kicking off next week with two New York shows, followed by Chicago, Los Angeles and San Francisco – see itinerary below. 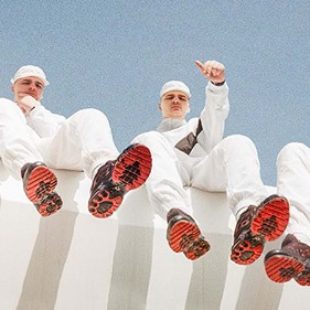 A new gift from one of our favorites