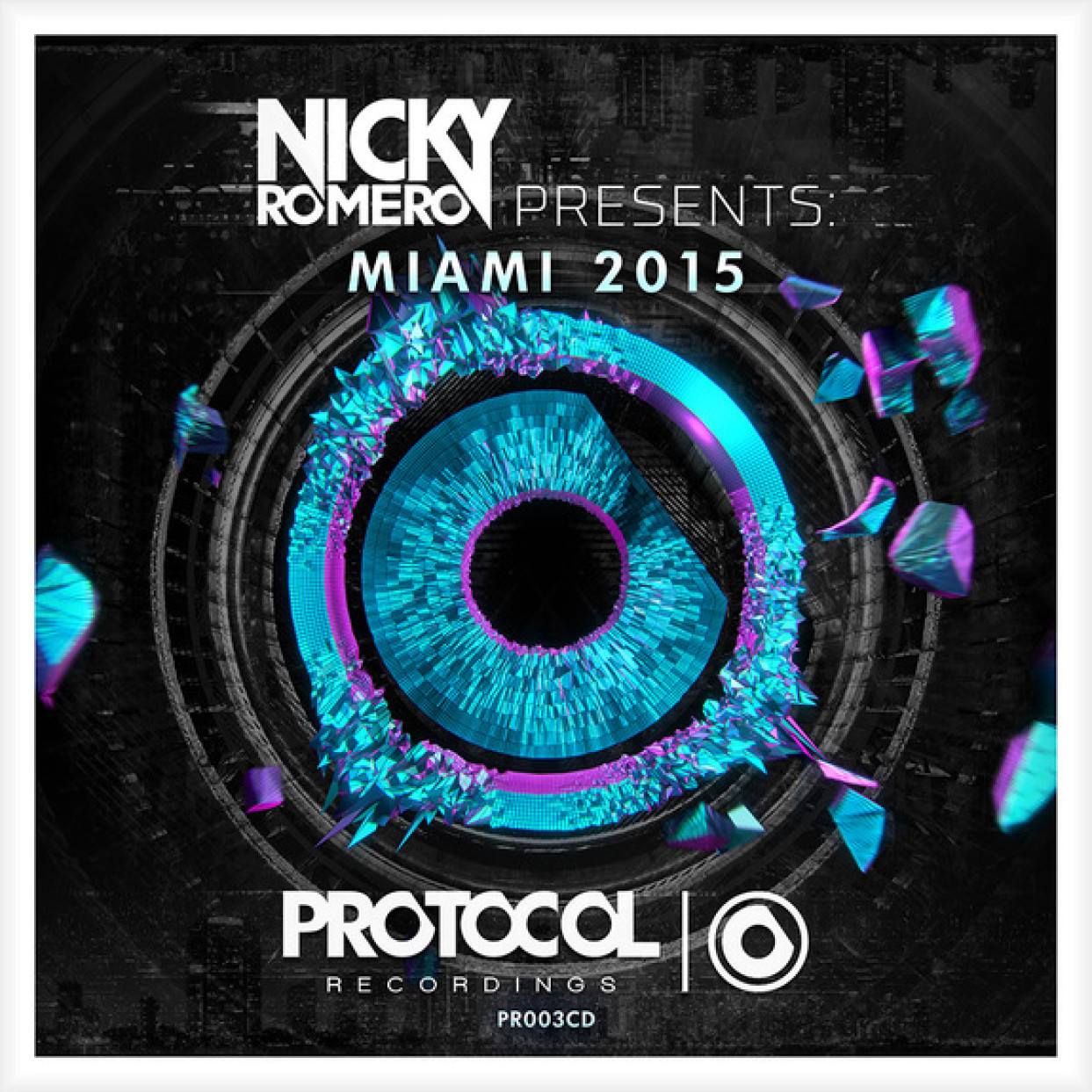 Protocol recordings has become a monster. Label boss Nicky Romero has grown his imprint from nothing to one of the top labels in the industry in only a few short years. This is largely due to the man’s inept musical taste as well as sense in addition to his unparalleled production quality and sound. Romero’s most recent complication series titled, Miami 2015, is set to release in just a couple of weeks on March 16. The highly anticipated compilation features a number of top talent of DJs and producers from Protocol as well as some of Romero’s own hit records. Artists showcased in this include the likes of Paris & Simo, Arno Cost & Arias, Felguk & Syn Cole, Magnificence & Alec Maire, and many more.

Some notable tracks that you need to check out on this include the Tom Swoon original mix track along with Stadiumx featuring Rico & Miella – Ghost as well as the red hot LA producer Paris Blohm and his smash hit Demons featuring the shattering vocals of Charles.

For a full tracklist please see below –

For a sneak peak into some of these tracks check out Protocal’s Soundcloud HERE and to get your copy of this compilation head over to iTunes, Beatport, or GooglePlay come March 16th. 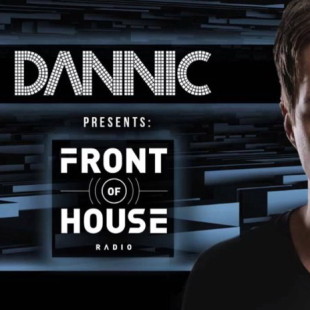 Ever wonder how DJs make the music that you dance to? Think about what makes a producer tick and keep em doing what they do best - orchestrating various electronic signals into amazing melodies and baselines? Well you are in luck, because with the launch of Front Of House TV red hot producer... 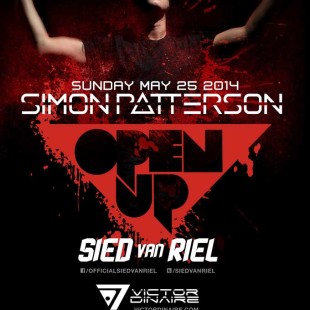 Simon Patterson Live at the Monarch in Phoenix May 25th

Master craftsman of melancholic melody and the purveyor of razor sharp edges – he is Simon Patterson.  https://soundcloud.com/simonpatterson/simon-patterson-live-monarch-phoenix 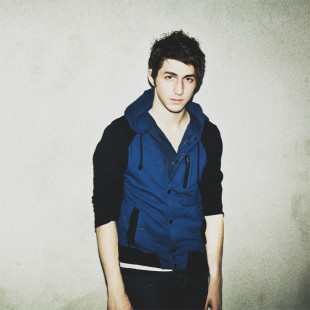