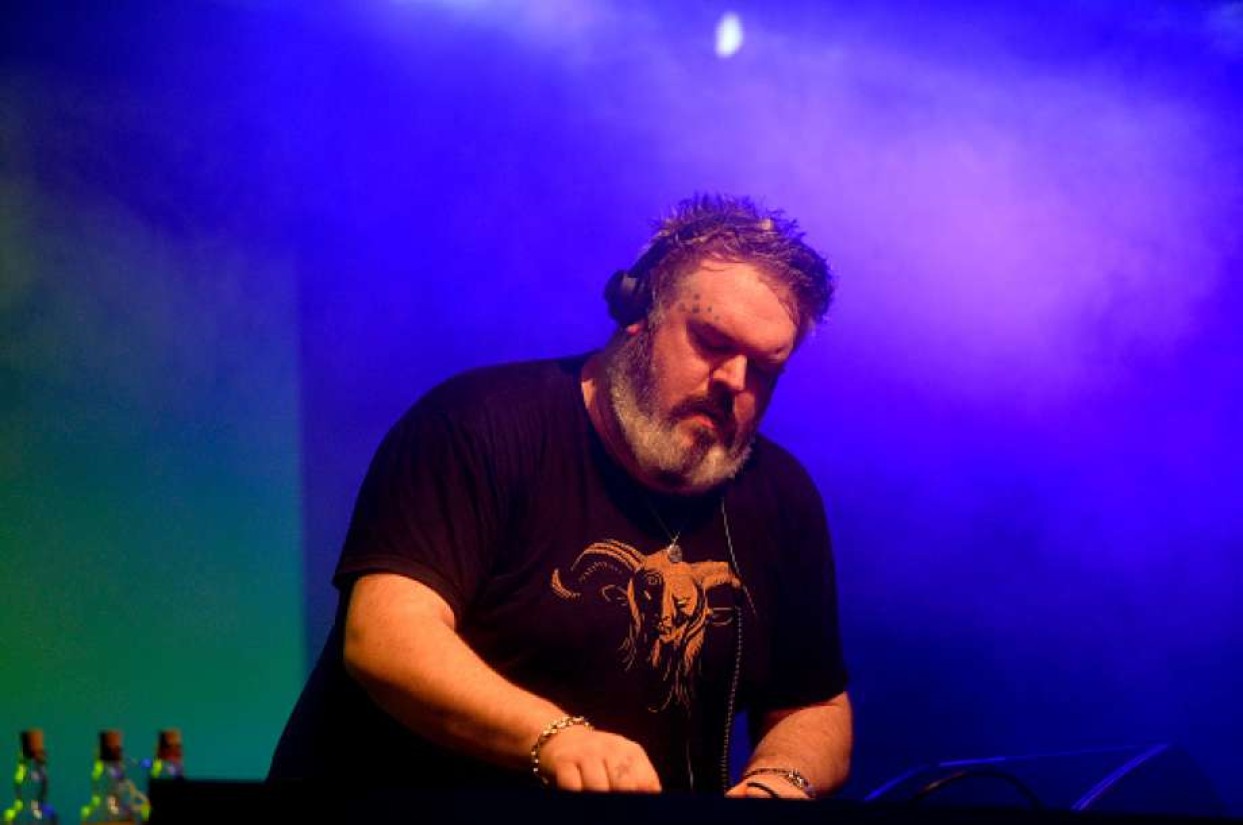 Kristian Nrain is a legend in his own right. He’s part of the hugely successful GOT, or otherwise known as Game of Thrones series on HBO. Kristian AKA Hodor is also an acclaimed DJ as well. Now you know. Who would have thought.

Recently he played a set down in San Francisco at the Mezzanine, which is a very nice venue. In fact he sold out the entire place – talk about star power. Rave of Thrones as it was called was certainly the party to be at in SF on Friday night. All walks of people were at the event and it certainly helped the fact that Kristian played many mainstream hits as well as underground techno tracks from the likes of Deamau5 and Eric Prydz and his monikers – even if you could call them underground it was deep house techno nonetheless.

It was certainly a fun night and one to write home about. GOT, music, beats, and fun. What a night!

For more info on Kristian other tour dates please check HERE and for other Mezzanine dates go HERE. 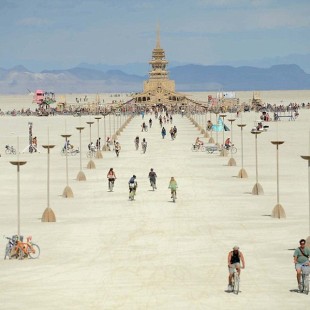 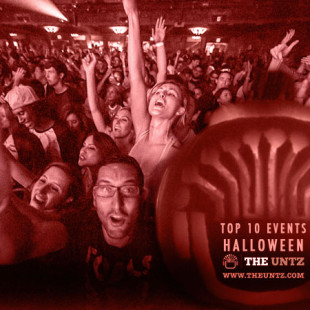 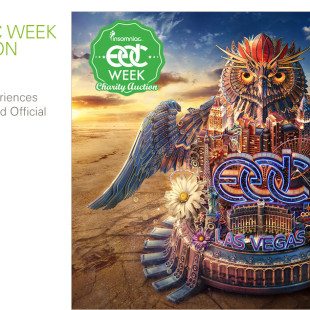 EDC Once in a Lifetime Auctions