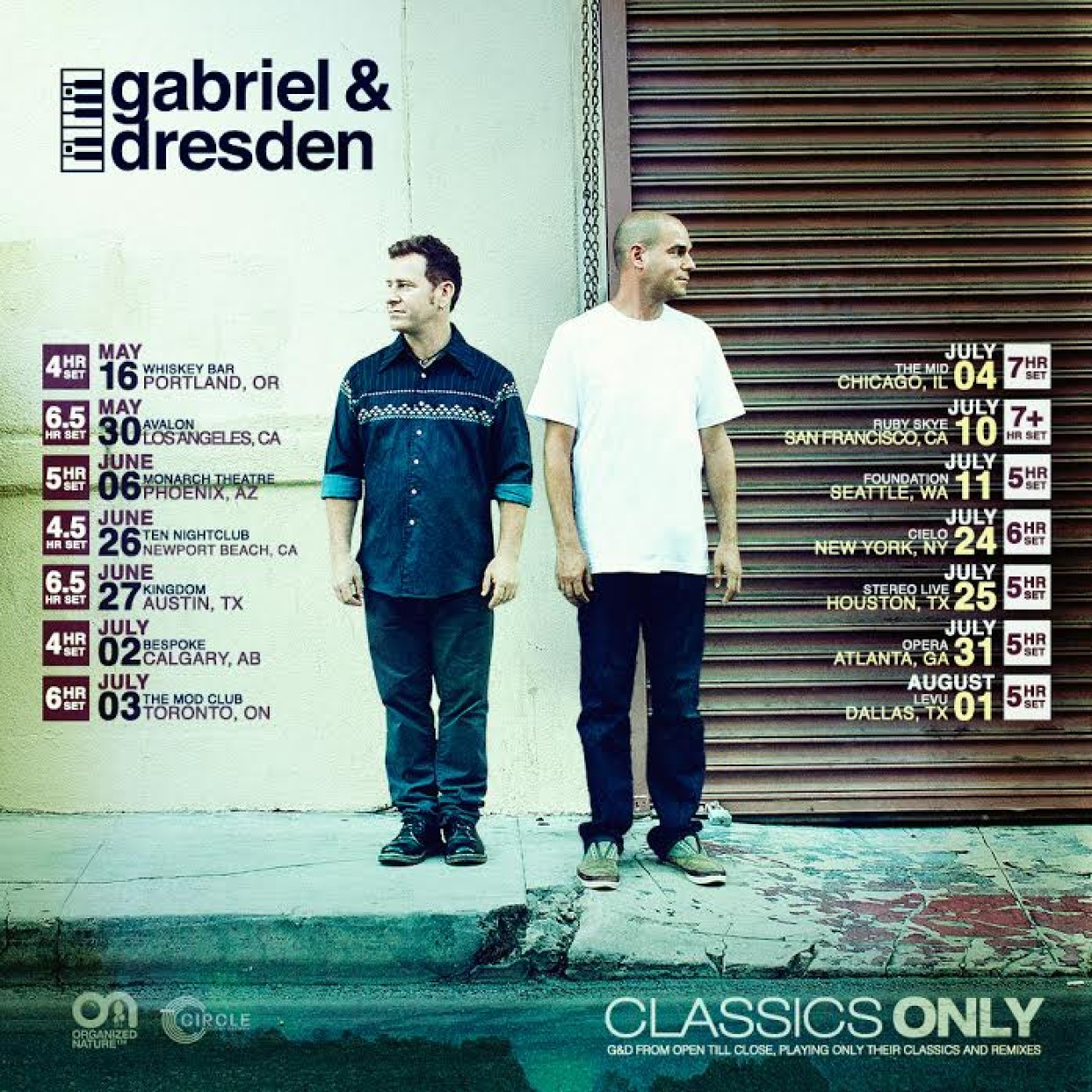 many DJs today would claim this an impossible feat, lacking either the stamina or the catalog, dance music pioneers Gabriel & Dresden have welcomed the challenge with open arms. Taking us back to a time of sentimental music and open-to-close sets, Gabriel & Dresden embark on their Classics Only Tour starting May 16 in Portland, hitting major cities throughout North America this summer.

The beginning of their story isn’t much different from any other in the industry… Josh Gabriel was an aspiring producer at WMC handing out his first vinyl record, and Dave Dresden was scouting new music for Pete Tong’s radio show. But what came from this chance encounter would change dance music forever, as unbeknownst to them their lucrative partnership would turn into one of the most accomplished acts of the decade, with seven IDMA award wins (including two for “Best American DJ”), 19 Billboard #1 Dance Chart hits, and a loyal fan following that would become their biggest inspiration. Though at the time they were industry leaders in their own right — with Josh’s degree in music composition from California Institute of the Arts, engineering recording sessions at top LA studios and designing music software applications in Silicon Valley, while Dave got his 10,000 hours as a club DJ, radio programmer, A&R-man and journalist — together they combined this expertise to became an unstoppable, tour de force in dance music.

For over 14 years Gabriel & Dresden have ignored trends and instead chased meaning in their productions. The quintessential definition of what they’ve dubbed “Emotional Dance Music,” their candid and unreserved approach has spawned an expansive discography of timeless classics for their fans to revel in, including “Tracking Treasure Down,” “As The Rush Comes,” “Beautiful Things” and “Dangerous Power,” as well as newer hits such as “Tomorrow Comes” and “Rise Up” from their Organized Nature label. Everybody from Britney Spears and Madonna to The Killers, Annie Lennox, Sarah McLachlan, Tiësto, Armin van Buuren and Above & Beyond have sought them out for official remixes, while the likes of Entourage, Nip/Tuck and Rockstar Games have licensed Josh & Dave’s music to enhance their visual narratives. Gabriel & Dresden’s incredible contributions to music as a whole has both inspired and created fans out of many of today’s biggest DJs and producers, and carved them a place in electronic dance music history.

It’s not easy in this industry for songs to stand the test of time, but Gabriel & Dresden have consistently proven that they can create music that moves us in every way possible.”Our fans have been requesting a tour like this for years” explains Dresden “We felt like now was the right time to celebrate this music with the people who were there from the start while at the same time introducing these songs to a generation of new fans.”

Don’t miss out on this incredible journey with the legendary pair and make sure to catch them when they come to your city! 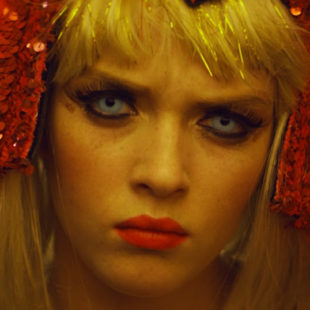 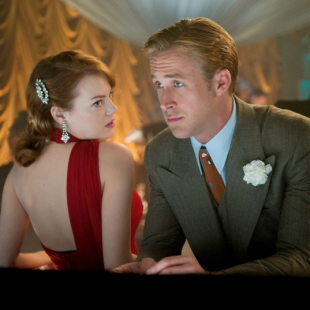 City of Stars, the first song to be released from the forthcoming soundtrack to Lionsgate’s original musical, LA LA LAND, is out now on Interscope Geffen A&M. Produced by Marius de Vries and Justin Hurwitz and featuring Ryan Gosling, the song was teased this morning on Good Morning America. City...