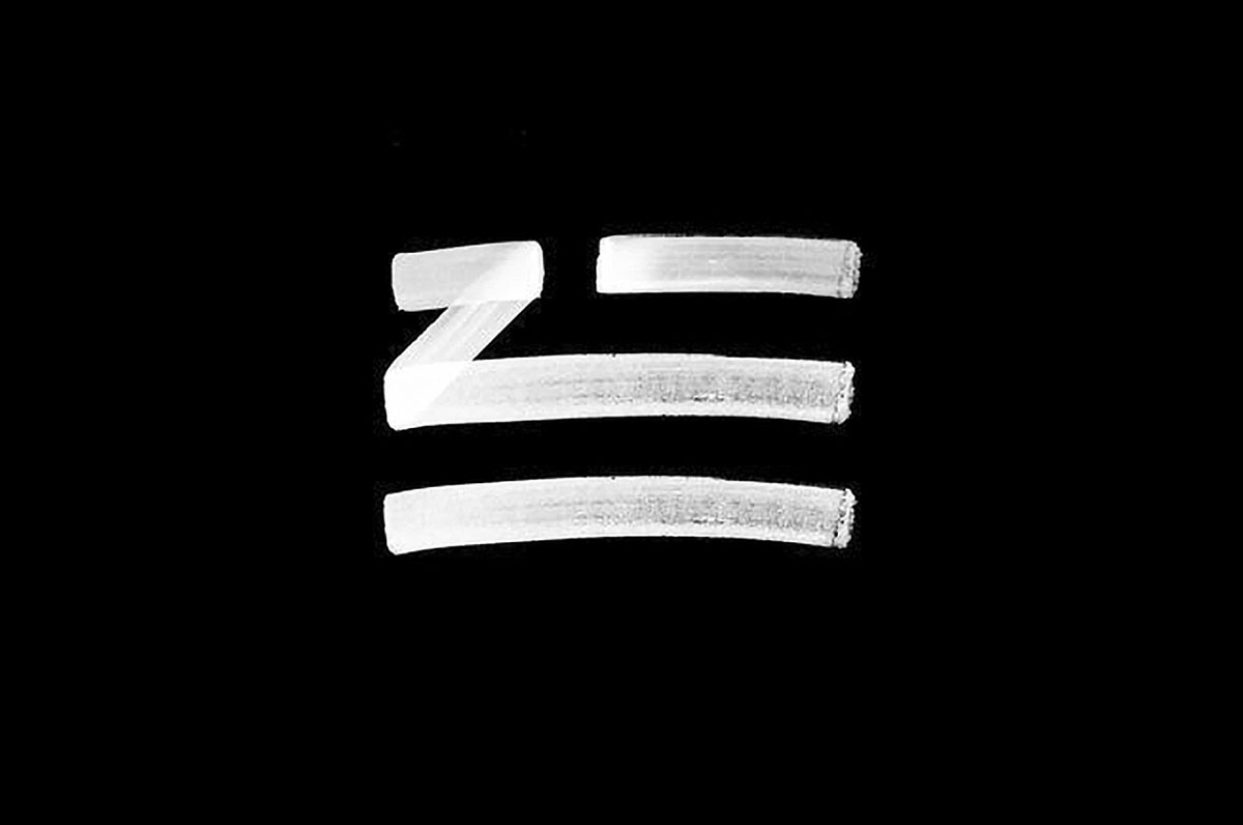 Grammy-nominated producer ZHU has shared two brand new remixes of his outstanding single “GENERATIONWHY” from Big Wild and Leon Lour; both are available for purchase and streaming via the above platforms. The songs are unveiled just one week following the release of the “GENERATIONWHY” Louis Futon remix, completing the set of three new, unique takes on the critically-acclaimed song.

ZHU also recently unveiled his thrilling ‘GENERATIONWHY’ short film – watch HERE. As told by the film’s director, American Millennial: “This film is dedicated to those born into lives ruled by fear. It doesn’t have to be this way. The answer may not be easy, but it is simple: never underestimate the power of one.”

ZHU unleashed his debut album ‘GENERATIONWHY’ earlier this year. The collection includes widely-praised title track “GENERATIONWHY,” “In The Morning” in its original form, and also ZHU’s collaboration with Skrillex and THEY. “Working For It,” which has been streamed over 100 million times on Spotify. The album hit #1 on the iTunes Dance chart and #1 on Billboard’s Top Dance/Electronic Albums chart upon release. GENERATIONWHY, hailed as “sweet, sophisticated electronic pop” by FADER, is available now on iTunes and Google Play. 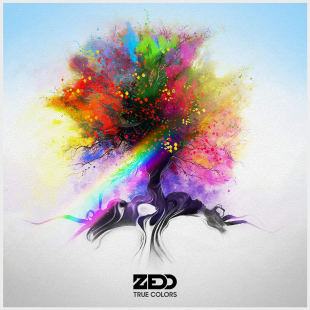 Zedd Lights Up the Empire State Building with True Colors

Zedd executive-produced the album and co-wrote all the songs. True Colors is the follow-up to Zedd’s 2012 debut album Clarity, which spawned five singles, including the Grammy-winning title track, and cemented Zedd as a global star. True Colors’ first single, “I Want You To Know,” featuring... 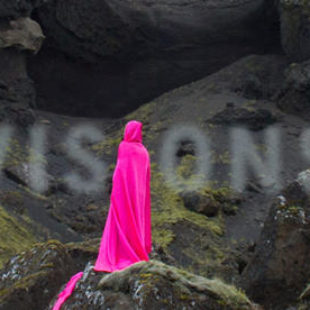 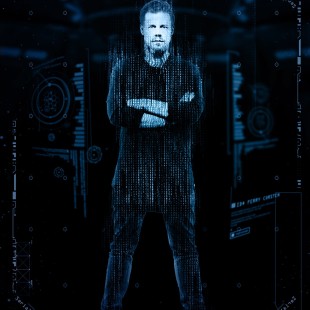 Dutch electronic music pioneer Ferry Corsten has delighted music fans with the official announcement that 2016 will see him bringing one of the trance scene’s most beloved names in Gouryella, from the studio to the live stage for a series of exclusive not-to-be-missed shows. Originally...