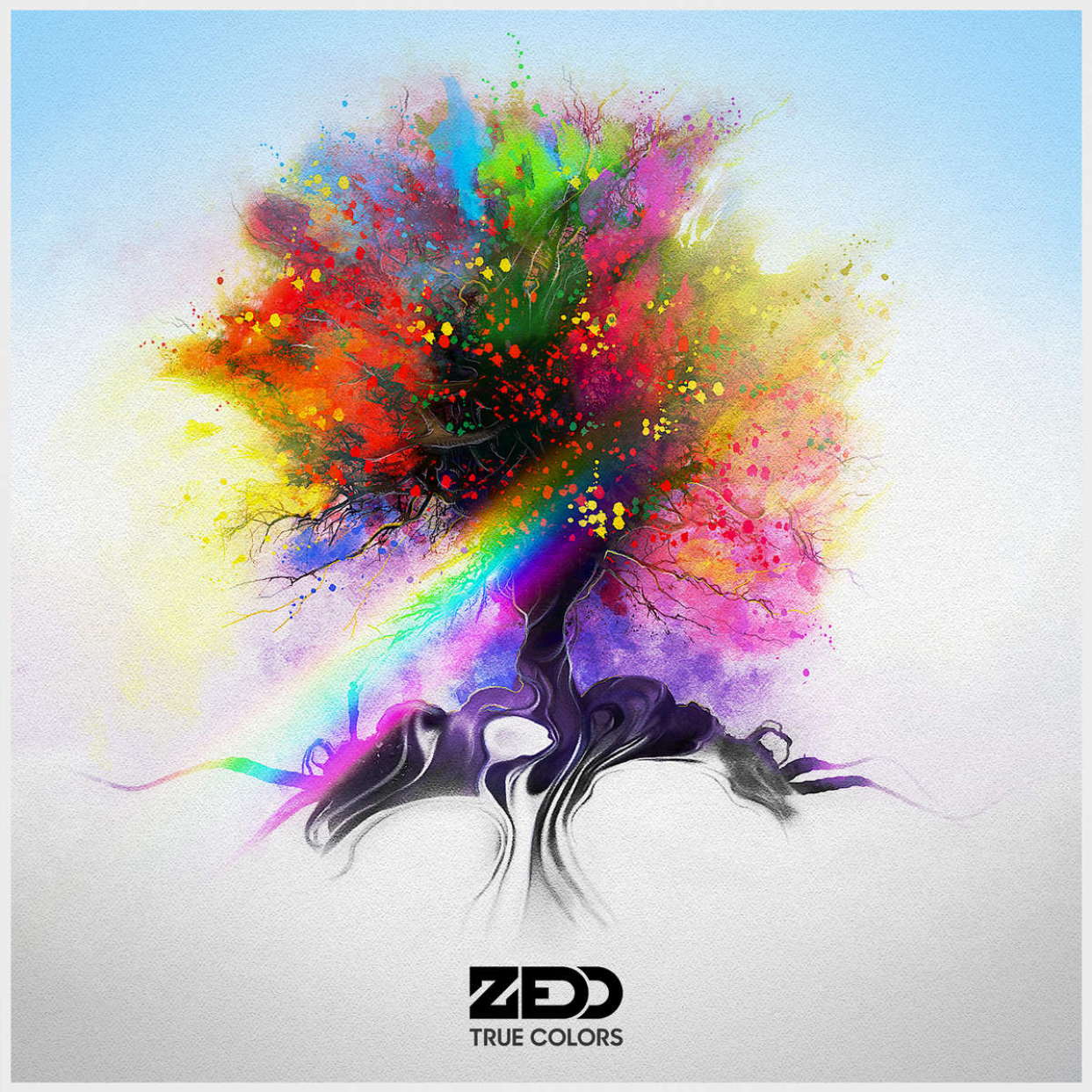 Zedd Lights Up the Empire State Building with True Colors

Zedd executive-produced the album and co-wrote all the songs. True Colors is the follow-up to Zedd’s 2012 debut album Clarity, which spawned five singles, including the Grammy-winning title track, and cemented Zedd as a global star. True Colors’ first single, “I Want You To Know,” featuring Selena Gomez, spent four weeks at No. 1 on Billboard’s Hot Dance/Electronic Songs chart

Fans have been buzzing about Zedd’s very special roll-out of the #ZeddTrueColors campaign, in partnership with T-Mobile, in which 50 fans in 10 different cities get to hear a new son
g from the album, party with other fans, and meet Zedd at color-themed events in very special locations around the U.S. As part of the experience, fans will listen to each new song on brand new matching colored Beats By Dr. Dre headphones.

Events have already taken place in Austin (a purple-themed party at Longhorn Cavern State Park where Zedd unveiled “Addicted to Memory” ft. Bahari); the Mojave Desert outside Los Angeles (an orange-themed party at the Integratron in Joshua Tree where fans got to hear “Straight Into The Fire”); Phoenix (a yellow-themed party on Lake Pleasant where Zedd revealed “Bumble Bee”); San Francisco (a pitch black-themed party at Alcatraz Island where he unveiled “Transmission,” featuring Logic and X Ambassadors); and Denver (a blue-themed party at The Stanley Hotel, which inspired The Shining, where he revealed “Illusion”). Last week, Zedd threw a magenta-themed party in Chicago at the Shedd Aquarium where he played his new single “Beautiful Now,” featuring Jon Bellion. Last week lucky winners in Philadelphia were taken to Fonthill Castle for a white-themed party where they got their first listen to the song “Papercut” featuring Troye Sivan, and over the weekend Zedd flew 50 fans to the Grand Canyon where he unveiled the song “Done With Love” which represents the color teal. 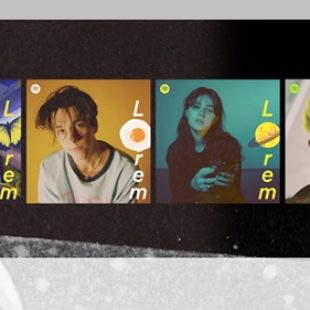 Taylor Swift is serving double duty in the forthcoming new film version of 'Cats.' In addition to her role as Bombalurina, Swift collaborated with lauded composer Andrew Lloyd Webber for a new song called “Beautiful Ghosts.” See them discuss the song and hear a snippet...