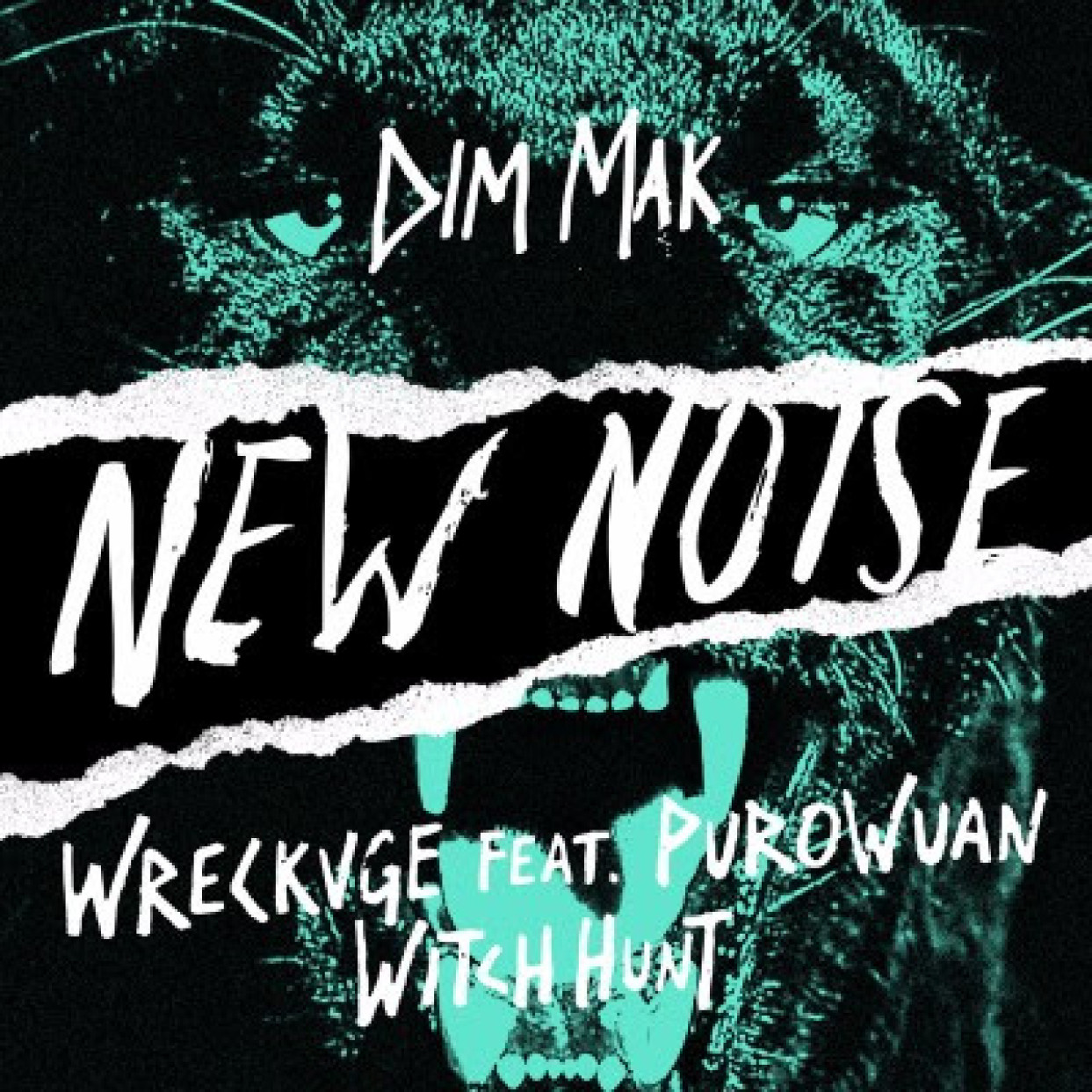 Soaring you into your Halloween festivities is the sinister trap number “Witch Hunt” from Dim Mak’s freshest New Noise artists WRECKΛGE & PuroWuan. The producers make a giant leap forward for the blossoming genre known as hard trap with their blistering tune, which serves as the ultimate throw down theme song this Hallows’ Eve. The unique banger makes use of a dark, ominous melody and evil laughs reminiscent of the Wicked Witch of the West before unleashing a drop of epic proportions that will force you to unleash a flurry of trap arms.

Venezuelan newcomer PuroWuan has been making a name for himself with his hard-hitting stompers. His tunes have been supported by some of the industry’s leading heavyweights including Carnage, Victor Niglio, DJ BL3ND, Tony Junior, and GLOWINTHEDARK among others. Masked Serbian duo WRECKΛGE, on the other hand, is no stranger to Dim Mak. Their massive February 2015 remix of Garmiani’s “Zaza” appeared on Beatport’s Top 100 Hip-Hop chart as well as in Steve Aoki’s monstrous Tomorrowland Brazil set. Be prepared to hear many more sounds from WRECKΛGE & PuroWuan as “Witch Hunt” is only the beginning for these budding young artists.

New Noise is Dim Mak’s free download platform which focuses on new, cutting-edge sounds from burgeoning artists across the genre spectrum. Check out the New Noise playlist on Dim Mak’s SoundCloud every other Tuesday for the latest New Noise release!

These musicians made A LOT of money over the past decade. 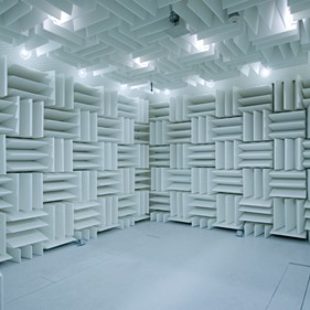 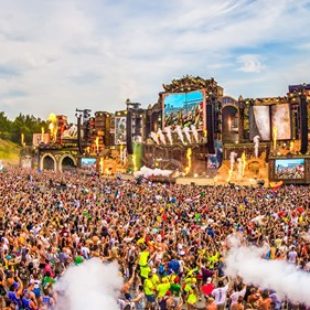