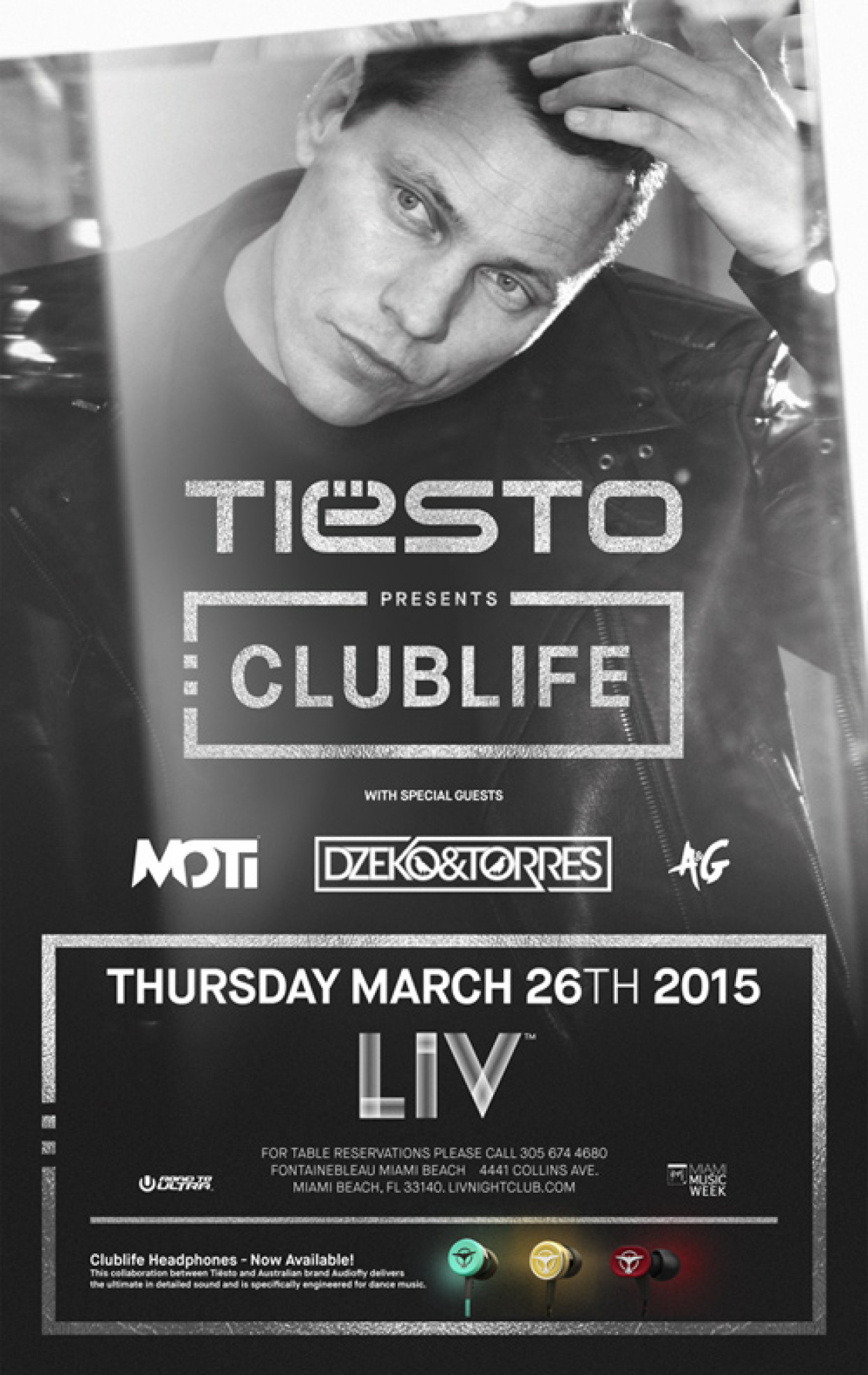 Just announced, Tiesto will be performing his one and only announced club appearance of Miami Music Week. This will take place at LIV on Thursday March 26th. This very special edition of Tiesto’s ClubLife will include a great supporting cast including MOTi as well as Dzeko and Torres. There will also be a number of special guests throughout the night. This is Miami. This is Miami Music Week. So with that in-mind expect some amazing and star studded special guests to show up and party along with Tiesto as he spins some of the wildest and downright maximal crazy beats. Don’t be surprised to hear a couple of special track IDs and new records from Tiesto or his best buds Dzeko and Torres as we have heard they have been very busy in the studio as of late.

This will definitely be one of the highlights come Miami Music Week later this month. The show should be a very nice warmup to the main event, Ultra Music festival, where Tiesto will be playing the following day as he reigns over the mainstage to an estimated at capacity 50,000 plus venue. Two of Tiesto’s newest singles, Vassy with KSHMR, which is available in a few days on March 16 as well as the MOTi collaboration, Blow Your mind should be front and center and anchors to both of his sets at UMF and at LIV. For more Tiesto tunes go to his Beatport page HERE and to get tickets to the LIV show go HERE. Act now because these tiks will go fast.

Woodstock 1969 is of legendary status. It changed music with a movement and culture all its own. Taking place this year at the same venue - Bethel Woods Center for the Arts - Mysterland comes to the US at these storied grounds this coming Memorial Day weekend on May 22-25, 2015. This is the... 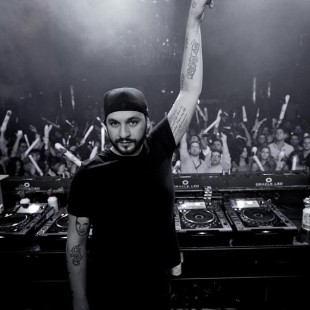 Size label man and also 1/3 of what we once knew as the Swedish House Mafia, Steve Angello will be hitting up Vegas next week to play at both EDC as well as at Encore Beach and XS.  Coming off a great year, Steve has been busy cultivating his label into one of the premium brands and names in the... 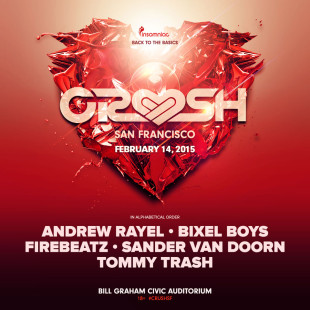 Will you be my Valentine? Whether your answer is yes / no or if you didn't ask or get asked...there is only one place to be this Valentine's Day in San Francisco. The place is the Bill Graham Auditorium. The event is Crush brought to you by the events and festival powerhouse, Insomniac. The...