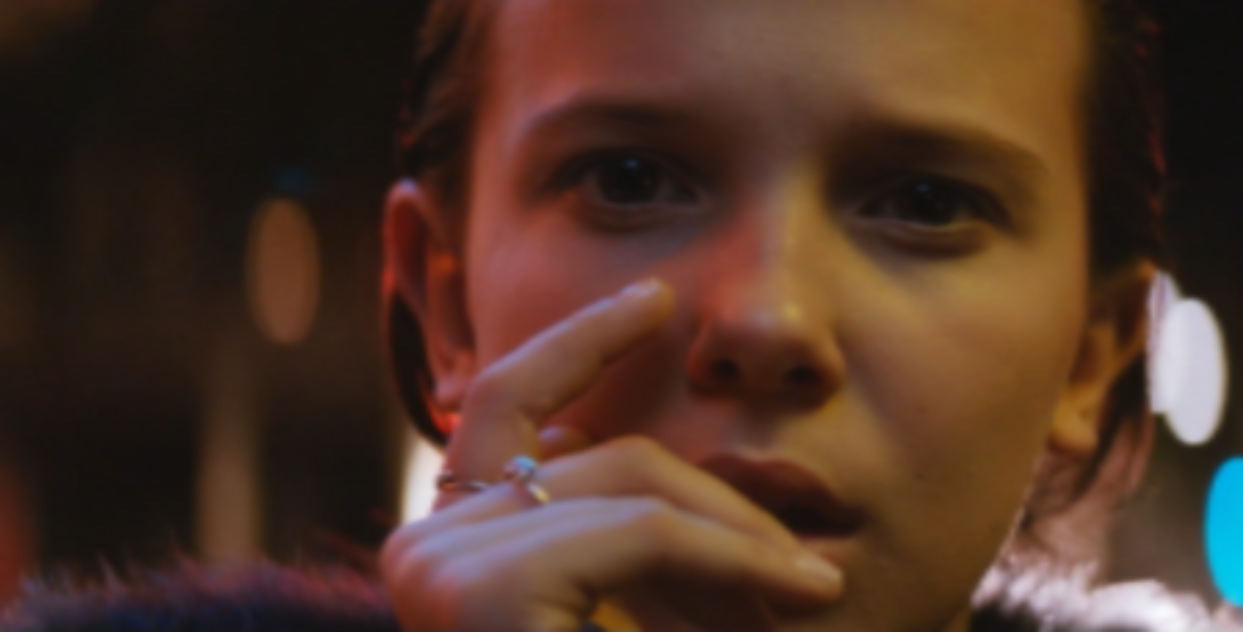 DJ/producer duo Sigma release their music video for their latest track “Find Me,” featuring powerful, heartfelt vocals by Grammy nominated Birdy who sold 10 million records with her platinum single “Skinny Love.” The video follows Stranger Things star Millie Bobby Brown on an emotional journey through a busting city. “Find Me” is directed by Christopher Sims, who is best known for his work with stars like Usher, Ludacris, David Guetta, and more.

9 consecutive BBC Radio 1 playlisted records, 2 international #1s, hundreds of millions of Youtube views & over three million singles sold to date is evidence of Sigma’s hard work and dedication to developing and perfecting their sound. Recognized as one of the leading pro- duction and DJ duos to come out of the UK, the double platinum selling artists have worked with renowned vocalists such as Paloma Faith and Rita Ora. Originally connecting at univer- sity, Joe and Cam committed to music full-time upon graduating. Enjoying their first breakthrough with 2013’s club record of the year, “Rudeboy” followed by international hit “Nobody To Love” which went to #1 in 10 countries and Top 10 in another 20. They also sold out their debut headline live tour in 2015, subsequently going on to sell out a following tour in 2016. A busy schedule of main stage appearances at festivals like Glastonbury, T In The Park, Creamfields, Sziget, Pukklepop, Ultra Music Japan, Sprectrum Korea and EDC Las Vegas, has soon followed. 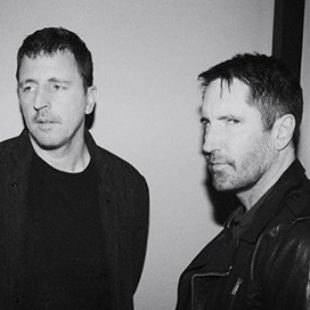 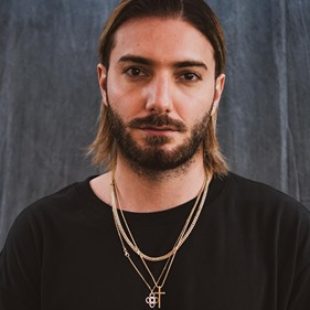 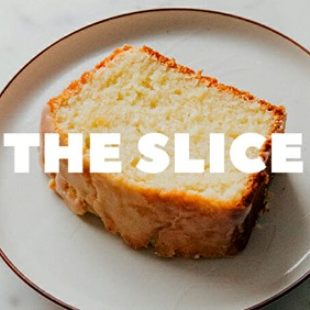