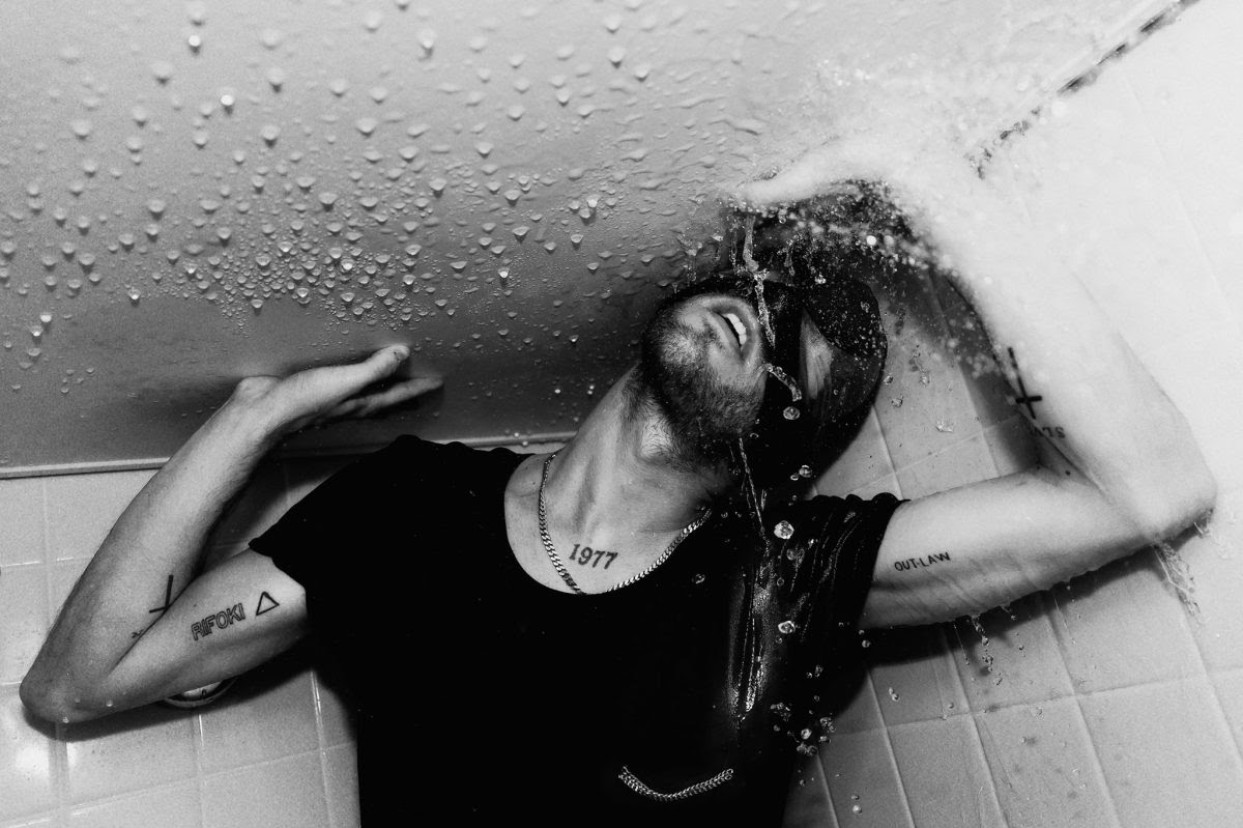 The Italian producer recently premiered 5 video vignettes soundtracked by his SBCR & Adversaries Vol 2 EP. The 6th video debuted Monday through label mate/ founder Steve Aoki’s facebook page. SBCR’s mischievous verve is on full display as he plays street-style drums on Hollywood Boulevard to finance the construction of his new mask, teaches tennis to a tennis pro and relaxes in the pool under a quintessential California sun. Check out all the videos here

The Dim Mak mainstay will return to Los Angeles next month for a set at Hollywood hotspot Sound Nightclub during a slew of North American tour dates that include stops in New York, San Francisco, Washington D.C. and Vancouver. Rifo said “Between the 2 EPs and the forthcoming Refused remix, I’ve had a great opportunity to stretch myself this year… knowing that I couldn’t wait long to perform it all for you as SBCR. And nothing gives me the reward of standing on stage, creating music and feeling you feel it.” The eight-date run will be the first opportunity to see SBCR performing music from his six-track SBCR & Adversaries, Vol. II EP stateside.

While fans wait for the final installation of the three-part SBCR EP series due out later this year on Dim Mak, they can satisfy their SBCR cravings when his remix of recently-reunited hardcore punk band The Refused’s hyperkinetic headbanger “Elektra” releases on October 9 via Epitaph.

ABOUT SBCR
Sir Bob Cornelius Rifo, better known as The Bloody Beetroots, returns to the dancefloor with his solo moniker, SBCR. While The Bloody Beetroots remain an eclectic, rock-influenced live band, SBCR is Sir Bob’s solo performance project under which he releases electro, dance-punk productions. Since debuting in spring 2015, SBCR has displayed his synth-laden, cinematic sound via two EPs – SBCR & Friends, Vol. 1 and SBCR & Adversaries, Vol. 2 – released on Dim Mak. The Italian beatsmith has showcased his solo venture across the globe with performances at Tomorrowland on Dim Mak’s stage, as well as at the label’s Miami Music Week and SXSW showcases. 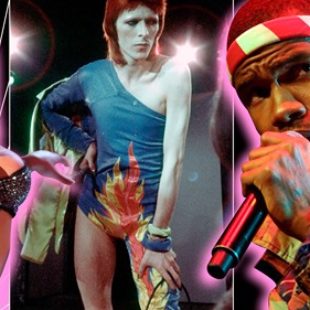 Ernest Hood’s 1975 proto-ambient masterpiece combines idyllic field recordings with washes of synth and zither. The lp—reissued by Freedom to Spend/RVNG Intl. —"illustrates the relationship between the specific and the universal," writes Jason P...