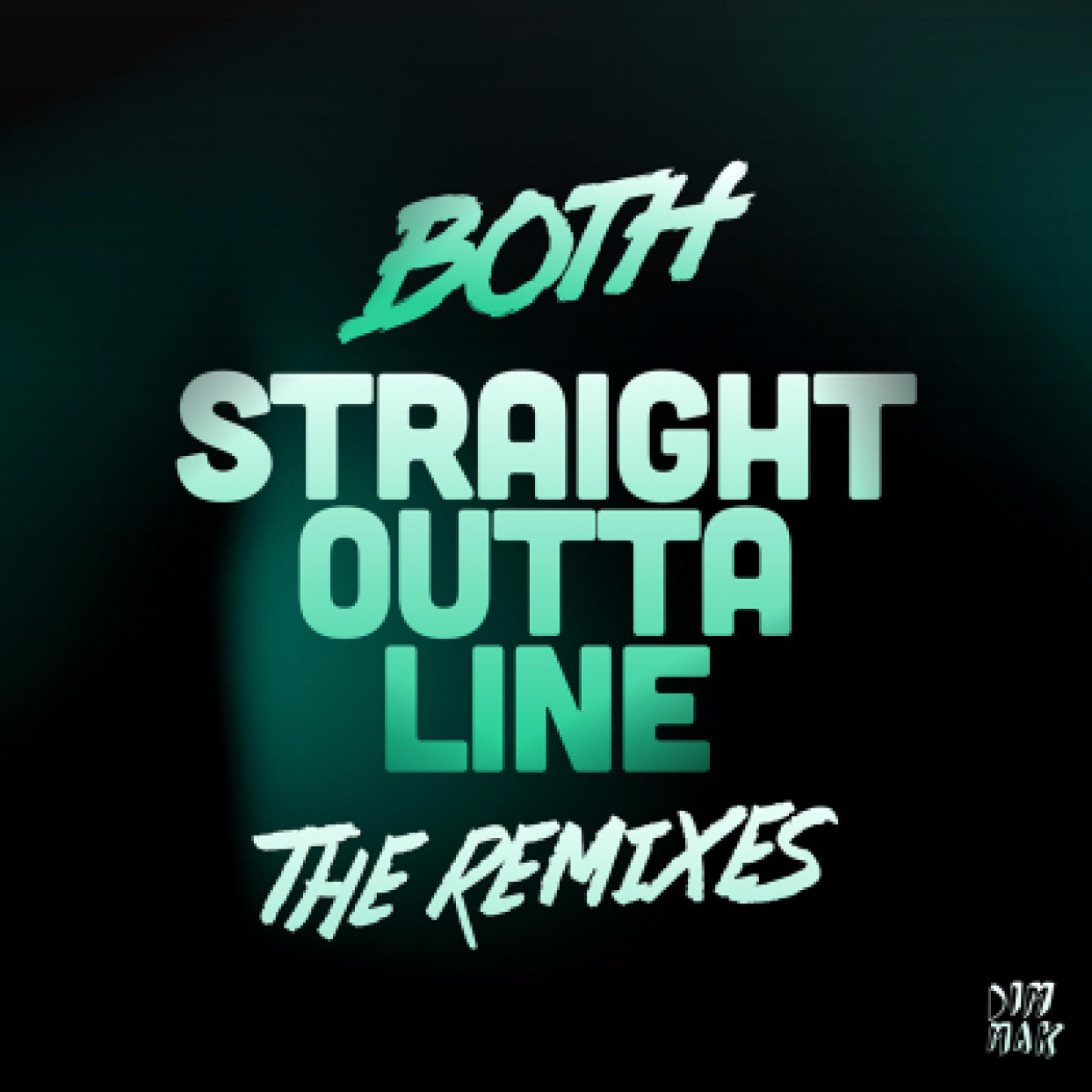 After Steve Aoki hand-picked mystery duo BOTH’s debut vocal anthem “Straight Outta Line” for release on his Dim Mak label back in March, the soulful, crossover house number was premiered by Pete Tong on his All Gone Pete Tong show and subsequently steamrolled its way into electronic music’s consciousness.

Racking up 3.4 million Spotify plays, 1.2 million Vevo views, 760K SoundCloud plays and massive airtime on both Sirius XM’s “BPM” and Evolution / iHeartRadio since its debut, the anonymous duo’s rapturous record made an arresting splash for a new outfit’s inaugural release and introduction to the dance world. Repurposed into a five-part remix package out today on Dim Mak, the release includes emerging and established artists alike with productions from Sunset Child, Marnik, PeaceTreaty, Jam Xpress and Fear of Dawn.

Kicking off with Sunset Child’s stunning chill-house rework, the remix package stretches across all corners of the dance floor with Italian duo Marnik offering up militant-style synth stabs in their big room version. Los Angeles-based tandem (and Dim Mak veterans) PeaceTreaty takes the track for a progressive house spin with rollicking builds and bombastic breakdowns, while Australian pair Jam Xpress infuse the tune with lush, tropical house vibes. Sydney-bred duo Fear of Dawn rounds out the release with an inspired, upfront house rework.

Since debuting their partnership late last year, BOTH has been shrouded in secrecy aside from revealing their nationalities as Belgian and French. The tandem explains, “[Straight Outta Line] is a song about redemption and solidarity. It is about community and the strength of the human spirit. The vocals compliment this perfectly and this is a journey we thoroughly enjoyed.” 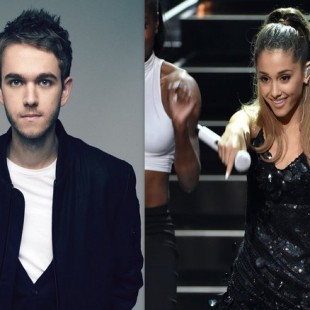 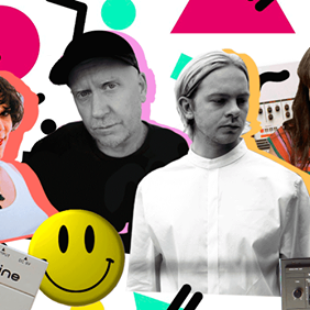 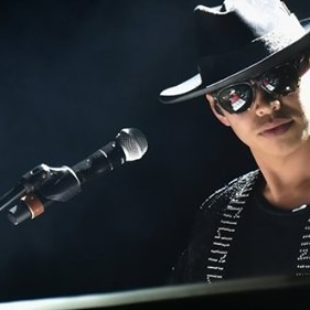