EDM legends in their own right, Markus Schulz and Ferry Corsten, who together form New World Punx have given fans a sneak peak into their brand new single – Memories. This single features the talented vocals of Cara Salimando and the all to familiar beats and melodic baselines of Schulz and Corsten. Go over to Youtube to Coachella’s Channel to take a quick listen HERE. This tune is sure to be a hit coming up to the ever popular festival season that is just right around the corner. As of right now New World Punx has three tour dates confirmed, but boy are they a doozy. First off you have the Future Music Festival in Singapore and then the two big ones, perhaps the two biggest dates in all festival season. Weekend 1 and weekend 2 of Coachella. If you are lucky enough to attend one of these three events, I’m sure you’ll have a blast with these two greats. 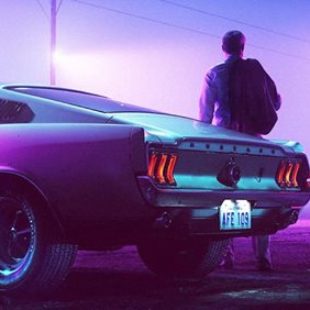 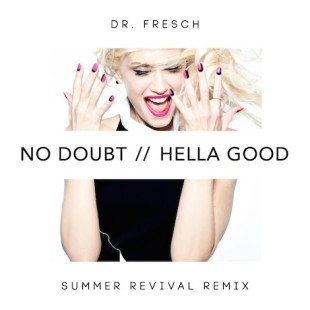