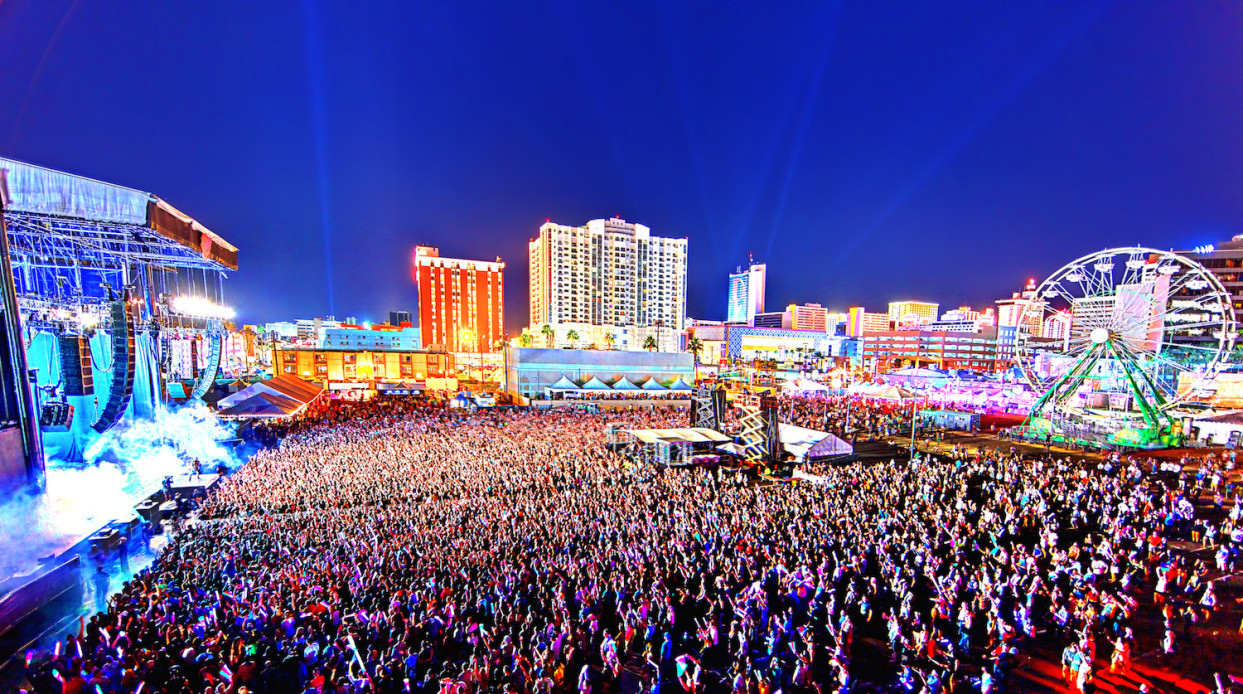 Today, Life is Beautiful, the three-day all-encompassing music, food, art and learning festival and Insomniac, the world’s leading producer of dance music experiences, announced that they will be partnering to produce the third annual edition of the Life is Beautiful Festival this September 25, 26 and 27, 2015.

Life is Beautiful and Insomniac will team up to completely transform over 15 city blocks of downtown Las Vegas into an unparalleled event experience, seamlessly incorporating amazing music, incredible art, and cuisine into three days of unforgettable fun and entertainment.

To expand the festival’s dance music platform, Insomniac will curate a stage that will incorporate the company’s signature over-the-top production, pyrotechnics and creative displays. This unique stage, one of four on the festival grounds, will be home to amazing displays of lasers and light alongside some of the biggest names in dance music.

“After two years of enjoying the festival as a fan, I am excited to announce that Insomniac is partnering with Life is Beautiful to bring an amazing dance music experience to this already impressive show,” said Pasquale Rotella, CEO and Founder of Insomniac. “We both believe in the power of art, music and community, and creating immersive environments in unique locations. Life Is Beautiful will transform Downtown Las Vegas into a magical urban cityscape, and we can’t wait to do that together.”

The initial artist lineup along with other production details will be revealed later this month.

“It’s been very exciting to watch what Pasquale has created – it’s become much more than music, it’s a cultural movement,” said Justin Weniger, CEO of Life is Beautiful.

This partnership now unites Las Vegas leading media organization Wendoh Media (based on acquisition of Life is Beautiful earlier this year), with the festival’s production and music partners since inception, Another Planet Entertainment (producers of Outside Lands Music & Arts Festival and the Treasure Island Music Festival), with the undisputed leaders in the dance music experience space, Insomniac Events. Returning for its third consecutive year, Life is Beautiful will feature more than 75 musical acts, world-renowned artists and chefs, and notable speakers. Tens of thousands of fans are expected to descend upon Downtown Las Vegas for an enriching and inspiring cultural experience.

“As Las Vegas residents, we share a vision of growth for the downtown community and joining forces will only further revitalize the city’s new entertainment district,” said Ryan Doherty, Co-Founder of Wendoh Media. “Having Another Planet Entertainment and Insomniac as partners, we’re going to provide a completely unique experience to the festival landscape.”

General ticket on-sale information and artists lineups for Life is Beautiful will be announced later this month. For continued updates, please visit www.LifeisBeautiful.com. 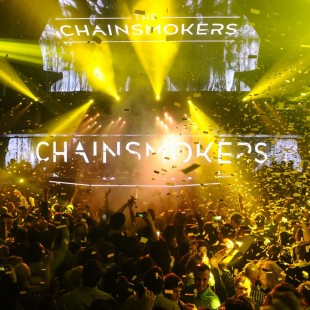 Hakkasan. The brand is world renowned. No matter where you go, you mention Hakkasan and people will immediately recognize the name. First opened as a chain of very upscale restaurants and now most recently as on of the top clubs in the world, Hakkasan, has grown to a global scale. Housed in... 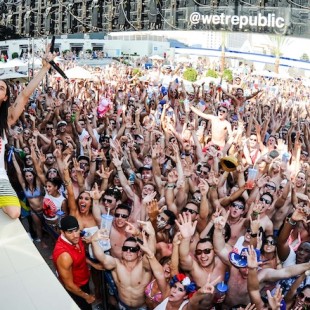