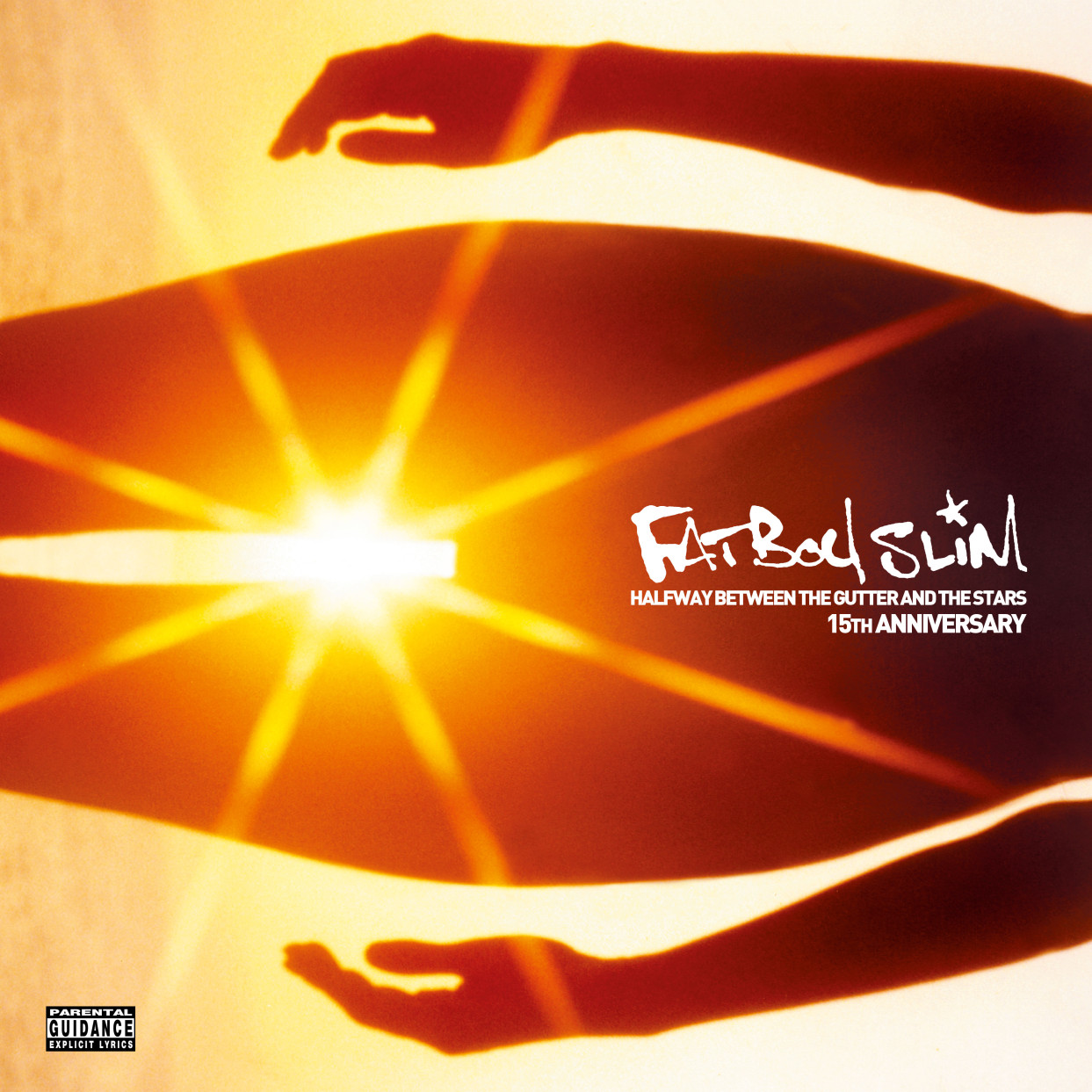 Chicago based trio Autograf continue their hotly-tipped rise to electronic music stardom with a brand new remix of Fatboy Slim’s ‘Mad Flava’. Released on June 1st as part of a 15-year anniversary reissue of Slim’s platinum album ‘Halfway Between the Gutter and The Stars’, the trio’s work will run alongside remixes by The Chemical Brothers, Josh Butler and Dave Clarke to name a few. Jake, Louis and Mikul, together Autograf, demonstrate their fresh new take on Slim’s classic percussive style with a contemporized funk-driven remix that will surely enthral listeners around the world.

This track is the latest example of the high quality material delivered by the exciting production trio, and comes at the tip of a pioneering wave of astonishing remixes that continue to thrust the group into the limelight. Remixing a fifteen year-old classic is no mean feat, but the young producers have approached the task with the poise of seasoned veterans. The remix stays true to the energy and appeal of the original whilst at the same time creating something fresh for more contemporary audiences. Maintaining the signature vocals of the original, the group’s innovative approach sees them infusing the track with a groove-injecting bass solo at the midway point, compelling the listener into obligatory movement.

After the successes of their debut release ‘Dream’ and their official remix of Alesso’s ‘Cool,’ this exquisite restructuring of a timeless track will surely gain them even wider critical acclaim. The group’s rapid impact on electronic music is aptly explained by none other than Fatboy Slim himself: “Autograf got the finesse, they got the funk, they got the flava. The three F’s right there…”

‘HALFWAY BETWEEN THE GUTTER AND THE STARS’ TRACK LIST: 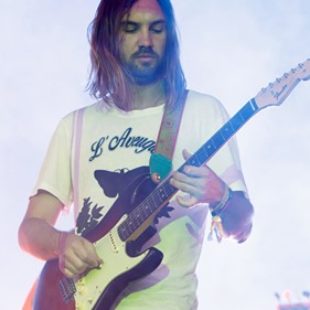 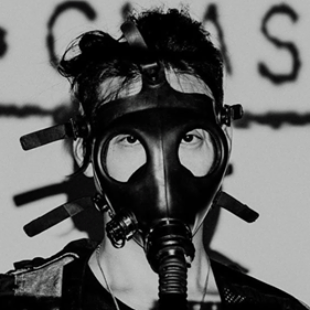 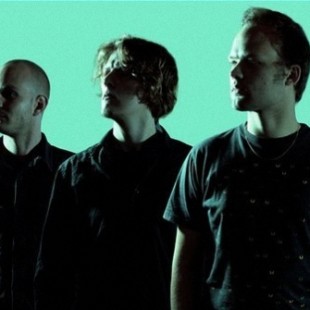