Haling from across the pond, the British duo of Disclosure made up of brothers Guy & Howard Lawrence, have certainly made an impact in the last 24 months. Starting from the depths of the more indie electronica, Disclosure has been able to make a very nice niche for themselves in mainstream music playing sold out shows and festivals all over the world. The talented duo’s next acclaimed and highly anticipated stop will be in Miami to play not one but two shows during Miami Music Week. Playing back to back shows in Miami will be a treat for the many Disclosure fans out there.

The first show will take place on the 26th at Soho Studios in Miami. This will be an 18+ show and will feature the likes of Justin Martin, Totally Enormous Extinct Dinosaurs, DJ EZ and special guest Carl Craig. Tickets are still available HERE.

The second say in as many days will be a 21+ event and will be more of a day party type atmosphere featuring the likes of Kevin Saunderson, Felix Da Housecat, Just Blaze, Dirtybird boss Claude VonStroke, and newcomer Jonas Rathsman. Go HERE to buy tickets for this event.

Both events will of course feature Disclosure to cap off the events. What are you waiting for. Grab your tickets now!

Kaskade is synonymous with dance music. For the most part DJs are a dime a dozen and some people know who some of the notable DJs are, where others do not, but when someone hears the name Kaskade they know who that is and what he does. Kaskade recently signed a multi year deal as a resident for... 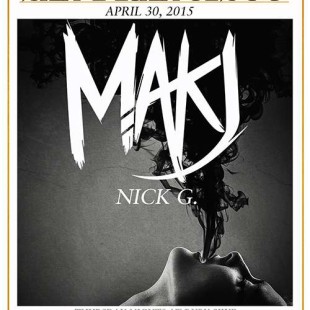 It was a warm almost summer night in the Bay Area and when I mean warm, it was actually borderline hot for this part of the bay - Socal warm. The Warriors were making their way through the playoffs. The Giants had just swept the Dodgers. It was a good week. Q great start to a hopefully even... 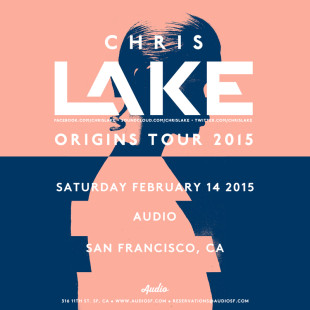 Chris Lake has dug himself a very nice niche in the electronic music world. Sidestepping the boundaries of popular dance house music and that of the more hipster-esque techno and down low beats, he's been able to be a trendsetter in both genres. He first started producing edm at the ripe age of...