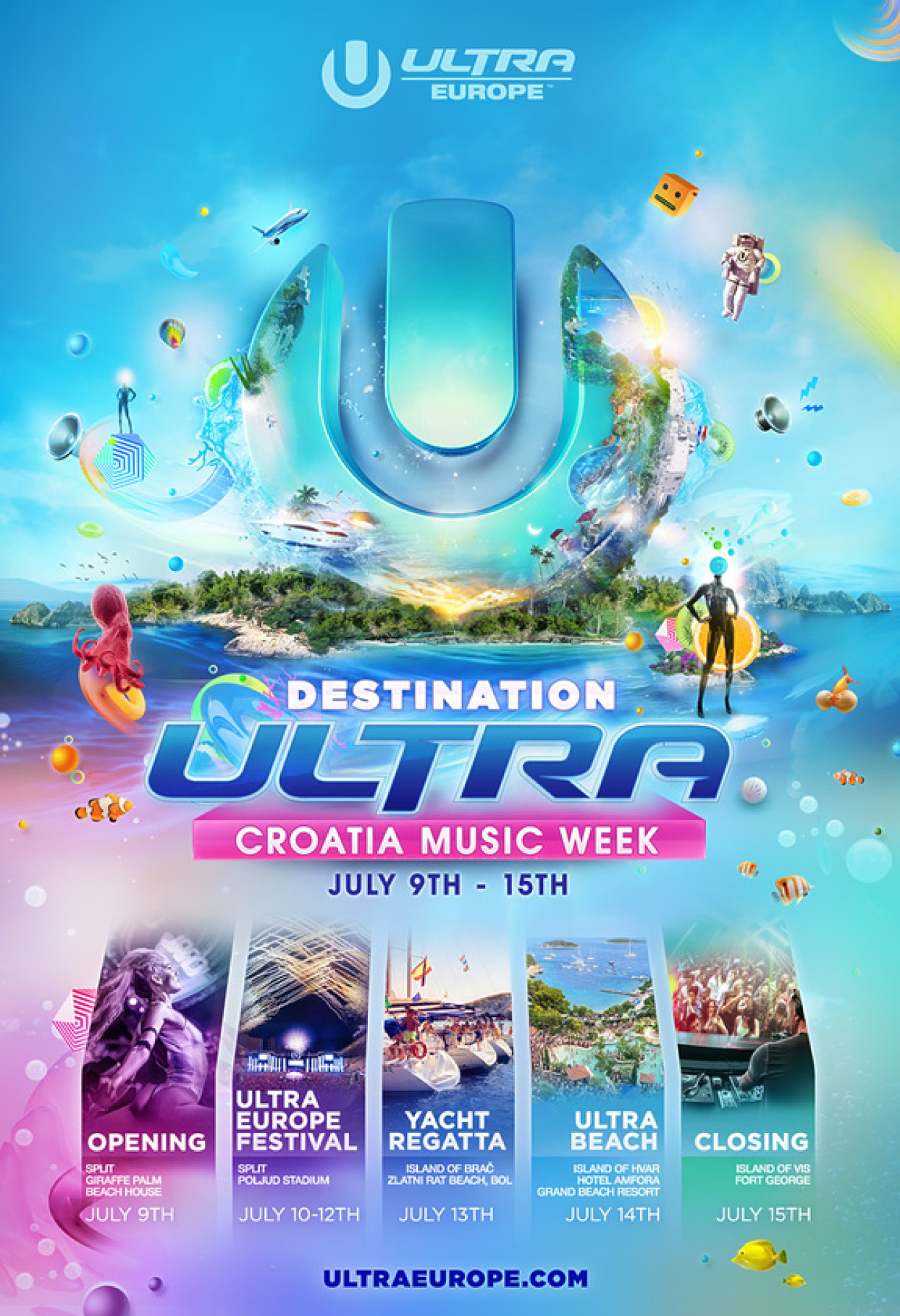 The year was 1997. Millennials were not even born yet, obviously. The 1st iPhone had not been sold. CDs were all the craze. Yeah that has definitely been awhile. The good ole 90s. Why is this year so significant and why did we bring it up? Well it was the year that Ultra was started. In 97′ The first Ultra Music Festival happened in Miami. Fast forward a couple of decades and Ultra is now a worldwide brand with enormous clout and power. Able to attract hundreds of thousands of fans in one place for the love of music, the Ultra brand is unparalleled globally.

Ultra Europe has been going on for the past couple of years and starting this year, DESTINATION ULTRA, is set to hit the stage as an expansion to the original festival. Instead of a couple of days of Ultra. This will be a seven day experience. Yes your heard right. For more information on tickets and other info go HERE or scroll below for lineup and locations / dates.

THE LINEUPS SO FAR 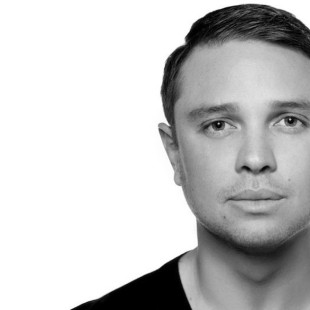 The Regency Ballroom is a staple of the music scene in the city of San Francisco. Sure there are clubs like Ruby Skye, Audio, and Vessel here in the city beside the bay, but the Regency is another animal. Built in 1909 this venue has stood up to the test of time. It's a special place that...

Martin Garrix. Avicii. Steve Aoki. Oliver Heldens. The DJs listed above are some of the biggest names in electronic dance music. You would expect a lineup like this over a few days in club hotspots such as Ibiza or Vegas. What you would not expect is to have all these big names at one place...