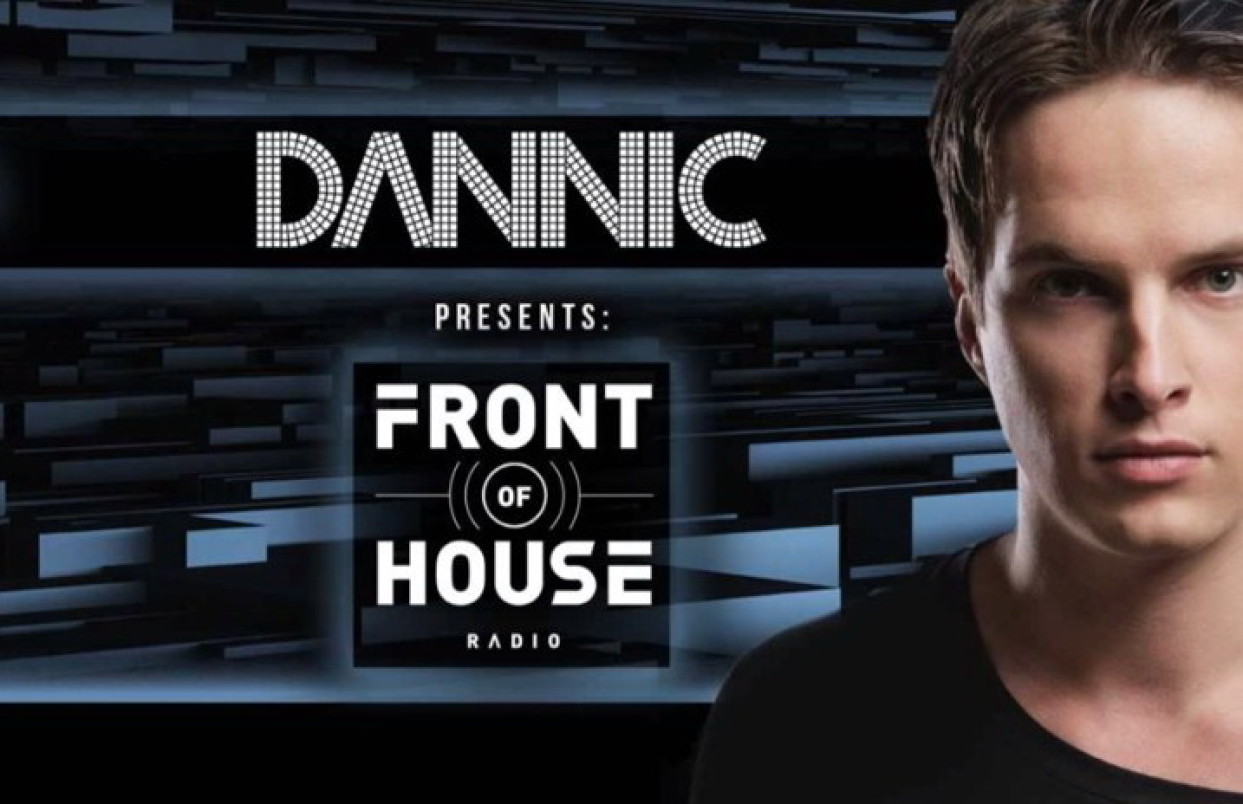 Ever wonder how DJs make the music that you dance to? Think about what makes a producer tick and keep em doing what they do best – orchestrating various electronic signals into amazing melodies and baselines? Well you are in luck, because with the launch of Front Of House TV red hot producer and DJ, Dannic, takes us behind the scenes to really see what goes on.

Rising to an all time high of #30 in the DJ Mag rankings, Dannic has been wowing crowds and has been taking the EDM industry by storm. The start off 2015 has been spectacular with his Revealed Selection EP, that includes Domeno & Alice Berg’s vocal single, Golden Hearts, which moved to a #2 position on the Beatport Progressive House Chart.

So what do you get behind the scenes with Dannic. Well here’s the high level. You get to see what it’s like on a daily basis on the road as a DJ performing at sold out shows all over the world in addition to seeing the creative process of producing and mixing tracks to create that unique and captivating Dannic sound that fans have fallen in love with.

Check it out yourself HERE on Dannic’s Youtube Channel. 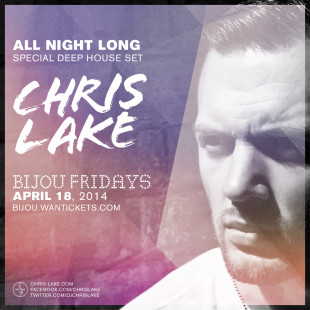 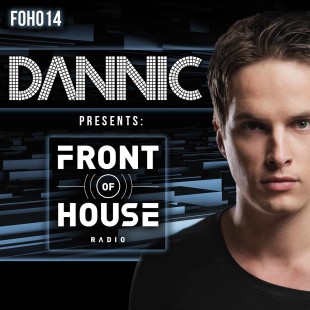 Dannic, the highly prodigious DJ and producer from Breda in the Netherlands – the hometown of Tiësto & Hardwell – has already achieved a great deal since exploding onto the scene. https://soundcloud.com/djdannic/dannic-presents-front-of-house-014-download 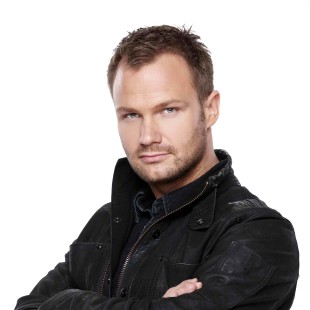 Dash Berlin is a true deejay at heart with a profound passion for the comprehensive culture of dance music. He is often described as an invigorating and charismatic newcomer, with the unique ability to leave a long-lasting impression upon his audience well after the night is...