Crookers is launching a new album this year. Yes that is right. It will be dropping in 2015 in only a few weeks from bow. Titled Sixteen Chapel the album will be released on Steve Aoki’s Dim Mak and will sure to be a massive hit. Aoki said it himself that –

“I’ve been a fan of Crookers since day one during the electro boom back in 2007. I’ve followed their releases from their remixes to the Knobbers EP and they’ve always made the most fresh future sounds to date. And now in 2015 I’m so pumped to be releasing what I think is the biggest record Phra has ever made. ‘I Just Can’t’ is going to blow people away.”

There you. Put your trust in Steve along with the likes of TJR, Zombie Nation, Antwon, STS and more who have collaborated with Crookers on records in the album.

The album is due out later in May, so keep tuned and take a look above for the various appearances Crookers will make at a number of different venues all over North America. 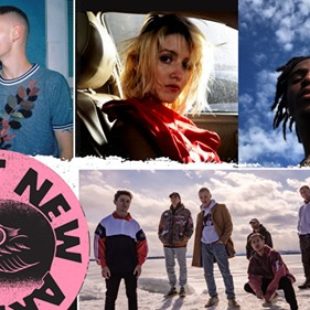 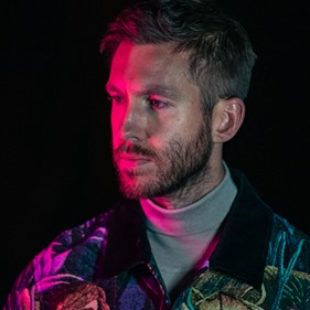 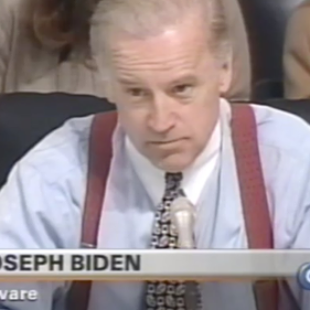