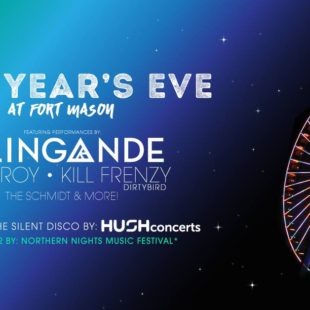 Eye Heart NYE is always a good party. For the past few years, this event has happened in SF to bring in the new year and this year it was no different. The organizers brought their A game by bringing in a solid lineup as well as top tier production value. There was something to .. 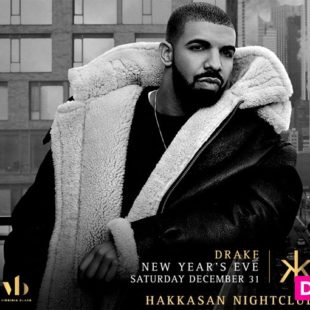 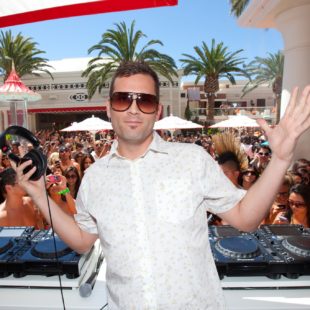 Global hospitality company Hakkasan Group, announced today the first new artist to join the 2017 talent lineup, Kaskade. The Grammy® nominated singer, songwriter, producer, and musician will join what has been known to be an unprecedented roster with a multi-venue, long-term residency, making his debut Friday, Dec. 30 at OMNIA Nightclub inside Caesars Palace. “We .. 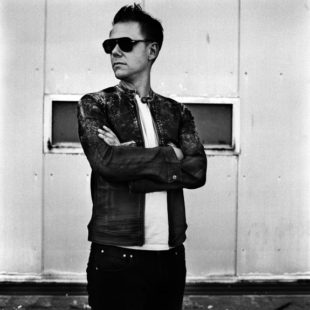 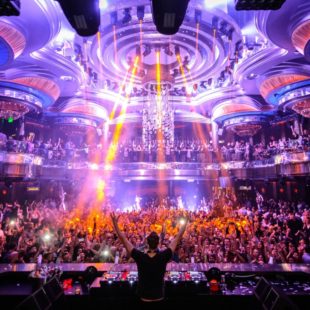 Halloween weekend is always a good time. It happens once a year and boy does it get exciting in Las Vegas. The costumes are outrageous, the parties are legendary, and the good times keep flowing. If you thought your local hangout or bar street was crazy, you have to try out Vegas for all of .. 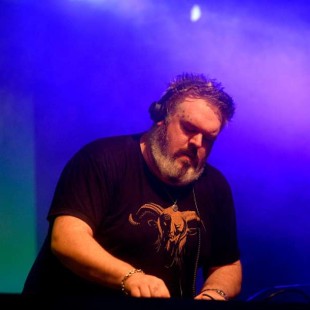 Kristian Nrain is a legend in his own right. He’s part of the hugely successful GOT, or otherwise known as Game of Thrones series on HBO. Kristian AKA Hodor is also an acclaimed DJ as well. Now you know. Who would have thought. Recently he played a set down in San Francisco at the Mezzanine, .. 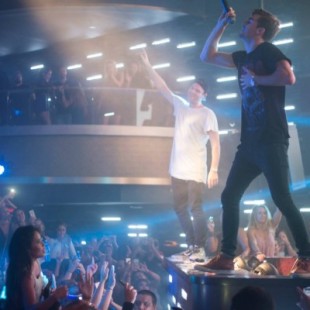 The Chainsmokers were back at it again, but this time not at JEWEL but at the gold ole Omnia. Hard to believe that Omnia has been around for close to 2 years. It seems like yesterday that it just opened up. Housed in the compound that is the Caesars Palace. The main draw for this .. 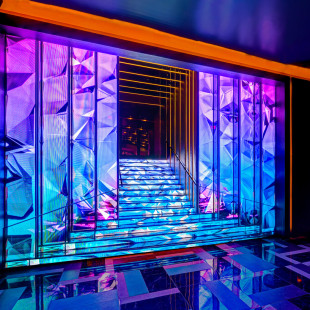 The Chainsmokers are hot right now. That is an understatement. You would be hard pressed to turn on the radio these days and not catch one of their tunes on the FM radio waves. They have gone mainstream in a sense, but still have not deviated from what made them such a huge success. They .. 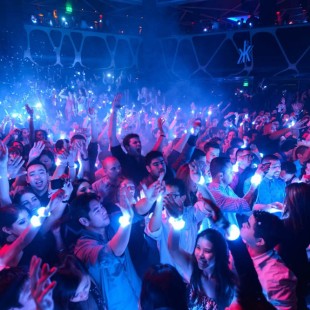 The king is back. Tiesto at Hakkasan. All behold. Hakkasan would not be Hakkasan without Tiesto. His multi year residency has taken the strip by storm. You know if it is a Tiesto night at Hakkasan that you will have a great time no matter what. He brings out the people, specifically the party people. .. 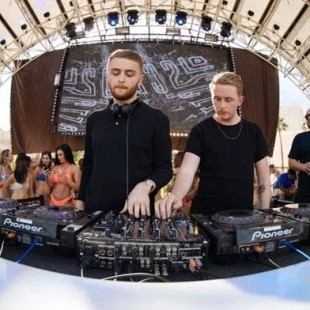 LIGHT Nightclub kicked off celebrate Memorial Day weekend with the hottest DJ’s of the moment, Disclosure. Also a resident at LIGHT, the dynamic duo kicked off the night with their classic songs, “When A Fire Starts to Burn”, “Magnets” and “You and Me”. The sold out venue hit an all-time high as Disclosure spun into .. 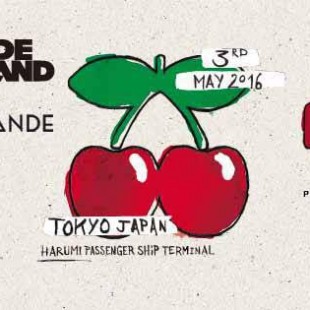 Coming up tomorrow is what everyone has been waiting for, the PACHA Festival Tokyo. The club brand known all over the world is bringing their name, image, and party life to the shores of Japan. With locations in the USA, Australia, Argentina, Germany, Egypt, Portugal, Brazil, UAE and Poland, PACHA creates an unforgettable experiences for all partygoers. The PACHA Ibiza venue is one of the best clubs in the world. However this event will be a one-off and the the event will take place at Harumi Passenger Ship Terminal during dab smack the middle of Golden Week. With a capacity of over 5,000 people expect this event to be filed to the brim.

In January 2016, PACHA opened their first Asian venue in Macao and is set to open its second franchise in Shanghai this June. Most likely PACHA Tokyo may be opening in Tokyo sometime soon, with fingers crossed. 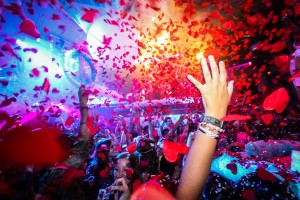 With headliners in the lineup like Martin Solveig, Fedde Le Grand, Basement Jaxx, Klingande, this will certainly will be the place to be to party, have fun, and dance to the sickest beats around. The event starts at 11am and last until 10pm. Thats a solid 11 hours to rage your face off. Also for those interested the official afterparty will take place at ELE nightclub where Fedde Le Grand is scheduled to perform. Should be a fantastic way to continue your night. 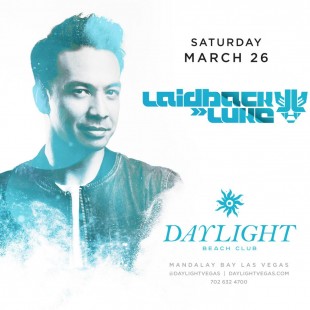 The summer is coming. After a long and mostly wet winter especially for those living in the Bay Area, the “s” word is a welcome relief. With the heat, the sun, the beach bods, also come the most exciting time of the year in our opinion for the Las Vegas Strip. That’s right guys it ..