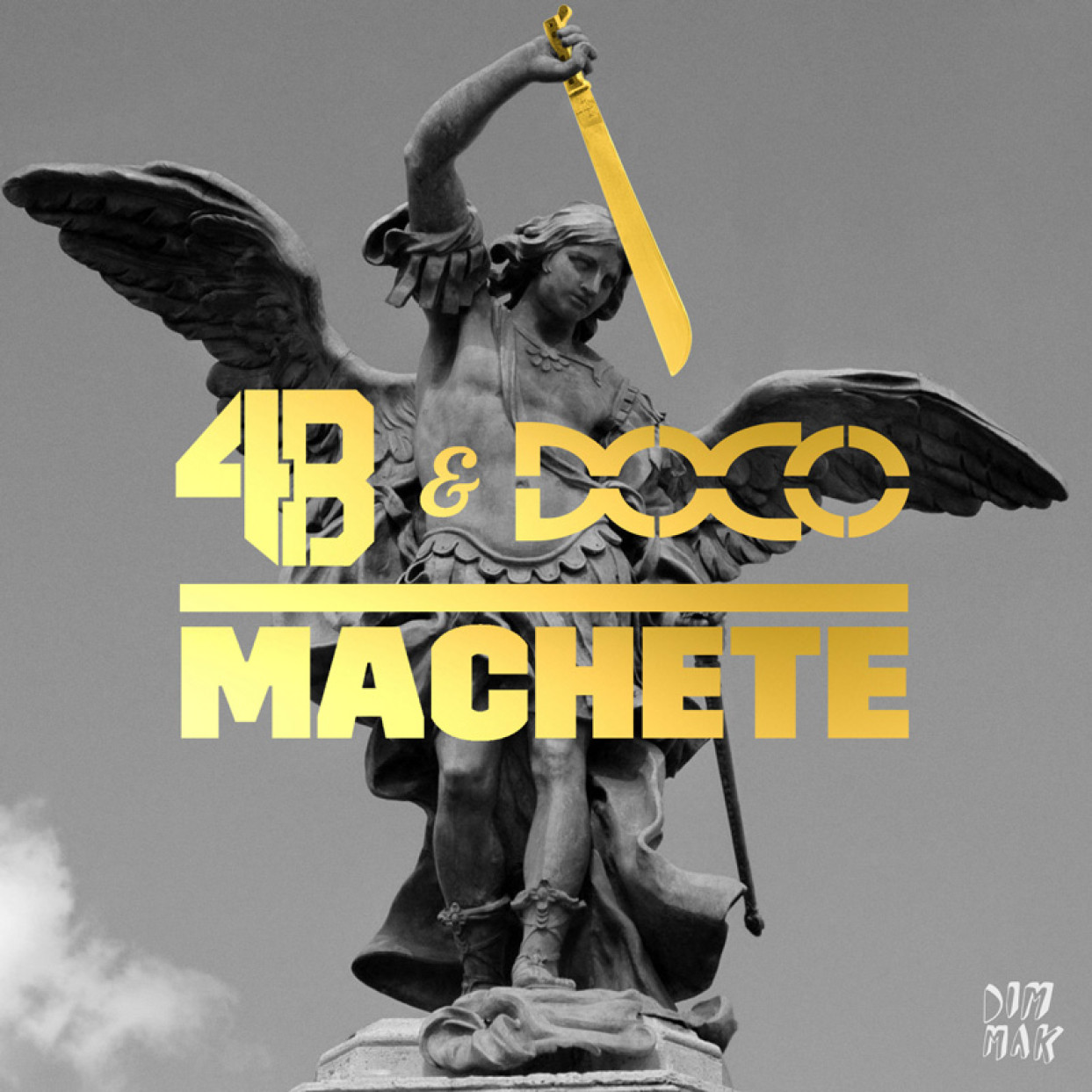 The recent newcomer 4B came out with Bukem. DOCO the veteran came out with Spin it Back. Now the two breakthrough DJs have joined forced to bring us Machete. This record oozes jungle fever from the beginning to the end. The drum kicks and breakdowns has filled this track with an unforgiving sound showcased from its sturdy percussion beats. Some other top artists that have shown support of the track include Laidback Luke, DJ Snake, Showtek, GTA and Jayceeoh.

Coming hot off a breakthrough year, 4B has been basking in his single Bomboclat that received plays from the likes of DJ Snake, DVBBS, Zeds Dead, Clockwork, Hudson Mohawke and Laidback Luke. Many thanks to that, 4B has now been releashing records for the past few months on both Diplo’s label Mad Decent and Steve Aoki’s imprint Dim Mak.

DOCO is also again making waves after his last Dim MAk release with Spin it Back. Hopefully we see a lot more of these type of collaberations with these two in the future as it certainly works by delivering some monster records. Keep it going.

Take a listen to the track on Soundcloud HERE or purchase on Beatport HERE. 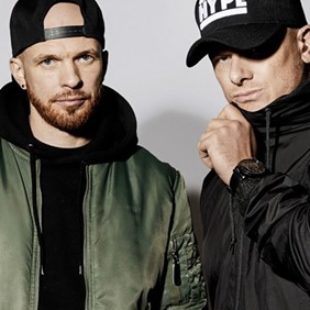 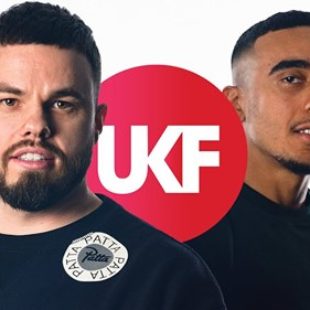 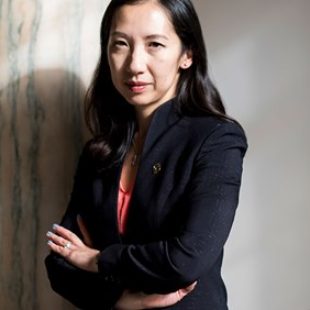