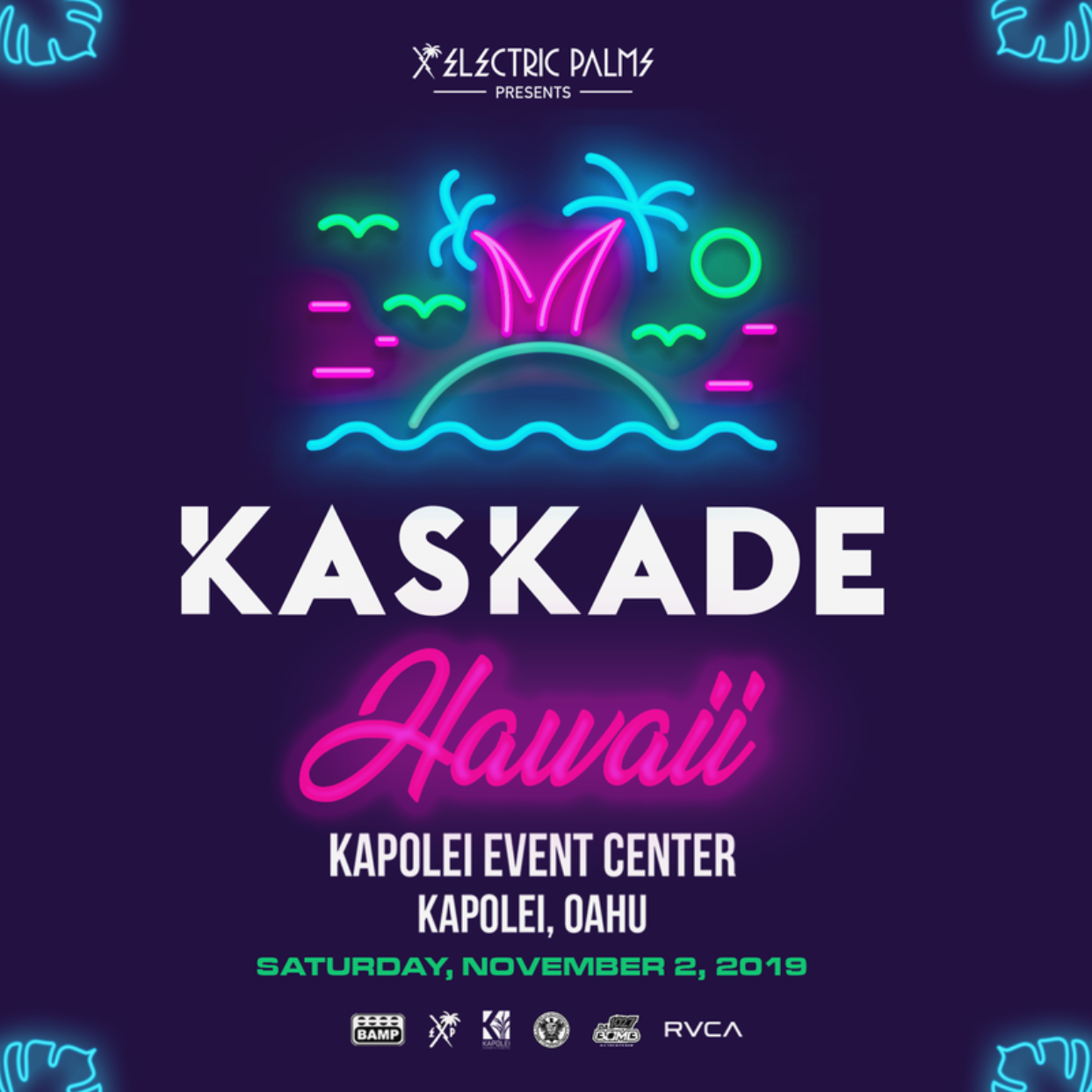 Multiple Grammy Award nominee Kaskade made his trek out to Oahu and played to a nearly sold out crowd this past weekend. With a career spanning 25+ years, Kaskade is one of the most revered and talented DJs on tour.  He is a legend in and of itself.  Name recognition is up there with the top music acts of the world. A great number of his best sets can’t be found online, so your best bet is to see him live and for those this past Saturday that was the case. 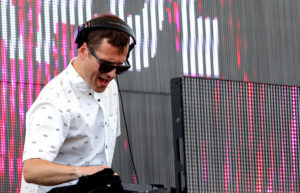 2019 almost seems like a revisit to the year 2012 for Kaskade, which was a magical year for dance music and Kaskade alike. Kaskade kicked off his “Freaks Of Nature” tour at Coachella, while destroying the Sahara Tent in the desert during the process. Then, you fast forward to 2015, and you have Kaskade headlining the whole festival. He did this while playing to the largest crowd of any single solo artist in Coachella history.  Kaskade has also been regularly touring around the smaller venues and clubs across the club, where the ‘Redux’ sets come into play. Going back to his roots, it’s only fitting to bless Chicago with a 3+ hour redux set, which was the first type of show event took place at The MID and was a sight to see. 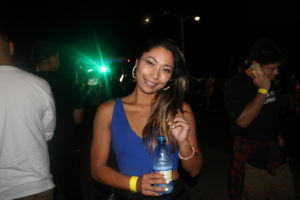 Starting his set just after dusk, Kaskade stepped up to the 1s and 2s to thunderous applause at the Kapolei Events Center, which was a terrific production and hats off to the event organizer. After dropping his original classic “Raining,” Kaskade got back to his tricks of the trade – that is, mixing up his heartwarming tunes with relevant dance bangers. Still early in the night, he casted energy and morale with acapella of “Stars Align” atop Qulinez’s “Troll.” What seemed like seamless execution was followed by even more mashups: “Angel On My Shoulder” worked wonders with the instrumental of Nicky Romero’s remix of “Stronger,” and the hard hitting “Quasar” was accompanied by the oh so seductive vocal of “4AM.” 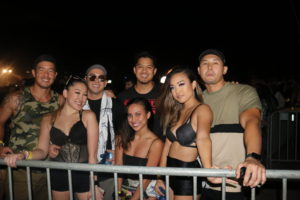 Given the balance of dance hits and Kaskade favorites, the crowd was going wild and the raw energy had appeared to reach the peak – that was, until the original “Lick It” and Kaskade’s popular mashup of “Call Out” and “Epic” took raging to a new level. Feeding off that energy, the DJ master set off to test the crowd’s boundary, dropping Dada Life’s remix of “Love” and Fire & Ice‘s “Lessons In Love.” The 1-2 punch served as the climax of audacity from both Kaskade and the legion of fans in front of him, as he prepared to drift back into the amazing mashup-mode we saw earlier in the night.  All in all a 10 out of 10 night and set from Kaskade. 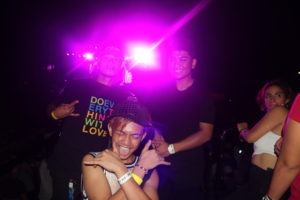 Kaskade has been able to cultivate one of the most loyal fanbases around, and for good reason. He is one of the very most consistent artists in the crazy dance world that is growing as of today, who can be always be counted on to deliver. With that being said, be sure to check out his official website, for more information on future shows. 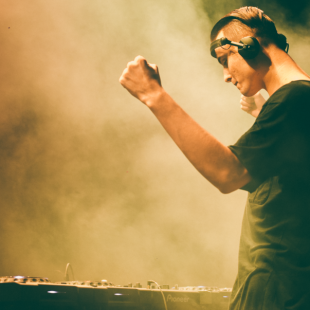 MAKJ is fresh off his Asia tour where he hit the hottest nightclubs in Shangai, Taipei, and among others.  The buzz around this DJ is for growing and his star is climbing constantly.  His tracks continue to hit Beatport's top charts.  MAKJ will be performing both at EDC as well as during EDC... 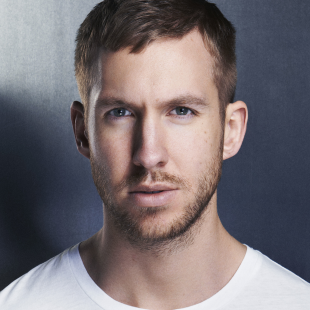 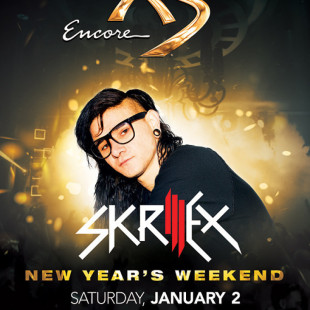