Las Vegas, NV (May 19, 2015) – Today, Life is Beautiful Festival announced the official artist lineup for the third edition of the music, food, arts and learning festival. In partnership with Another Planet Entertainment and Insomniac, Life is Beautiful will return to Downtown Las Vegas to provide festival- goers an exciting experience of world-class cuisine, extraordinary art and some of the world’s biggest musicians.

In collaboration with Insomniac, Life is Beautiful will host an entire Insomniac curated music area, taking over one of the four stages on the festival grounds. World leading and fresh faced dance music artists on this year’s lineup include Thievery Corporation, Porter Robinson, Major Lazor, DJ Snake, Tchami, Cashmere Cat and many more.

In 2014, more than 90,000 fans came together for Life is Beautiful, which expanded to a three-day festival following its amazing success. Now in its third year, the all-ages cultural experience continues to grow with the return of the world’s most influential culinary experts, artists and interactive learning sessions.

Tickets are now on sale at LifeisBeautiful.com. Advance tickets are available in limited quantities on first- come-first-serve bases. 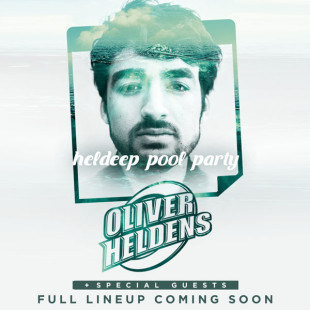 Oliver Heldens. Deep House. Miami. March 28. Those are all the particulars you need to know if you want to experience the best of the best of the hottest EDM genre that is around right now. Deep house is all things cool and it seems like every DJ and producer has some sort of deep or after... 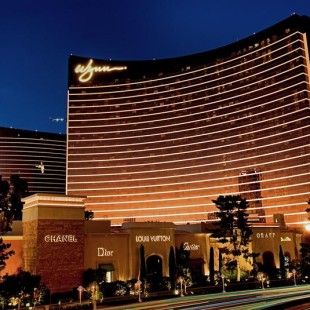 EDC Week is coming to us yet again. It is hard to believe but it is that time of the year again. Get those beach bods ready and that tan going because before you know it you are going to be out in the Las Vegas sun dancing and partying away to some of the sickest beats at the best pool parties...